Who’s It Going To Be?

Down at the Mill 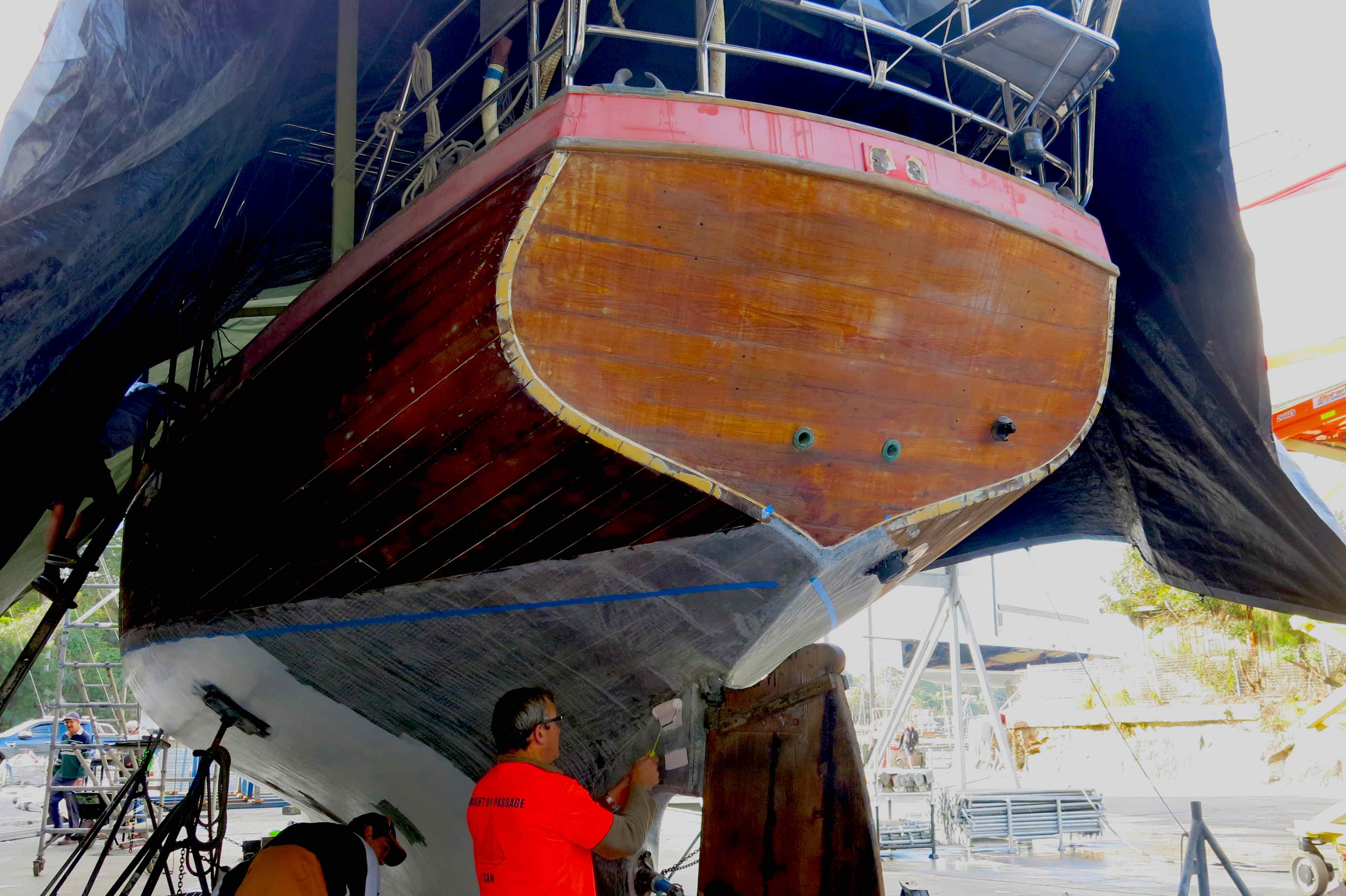 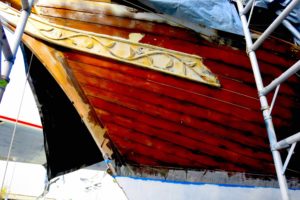 Originally called the Mercator, the renamed Wright of Passage Mercator completed four Pacific Ocean crossings from Vancouver to Hong Kong and twice from Hong Kong to New Zealand. In 2002, a new owner sailed her from Thailand to Sydney where she has been ever since.

But it is her recent history that will make Wright of PassageMercatora featured attraction at the festival.

Wright of Passage Mercator was in a state of disrepair when she was donated to the charity Sailors with disABILITIES in January this year.  Since then, a major restoration project has been underway at Woolwich Dock in Sydney with the work being done by young people who may be challenged by a disability, geographic or social disadvantage.  Known as the ‘Wright of Passage Program’, this restoration is part of a unique project for 16 to 25-year-olds seeking an alternate pathway to learning using practical, hands-on methods. It is based on a rolling intake of non-fee paying participants and operates solely through philanthropy and in-kind donations from organisations such as the Oatley family; Mr Graeme Wood (a significant investor in Tasmania’s future); Norglass; Anagote Timbers, Marrickville, NSW; and Distinctive Timbers Tasmania in Devonport. 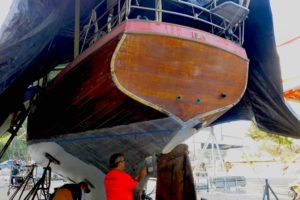 Many of the students have had difficulty achieving outcomes in the mainstream education system because of a range of issues including social dislocation, severe dyslexia, ADD, behavioural problems, cerebral palsy and diabetes.  Participants learn about tools, carpentry, electronics, mechanics, general boat maintenanceand the work of a shipwright under the guidance of skilled mentors.  Their involvement in the program can lead to trade apprenticeships andemployment in the marine andallied industries. Four young people from the first intake have already securedemployment and/or traineeships within the maritime industry– a celebrated successful outcome of the program to date.

The Wright of Passage Mercator was originally built using oak frames, a western red cedar hull and a deck constructed of beech on ply.  Her restoration has been a major undertaking and has included rebuilding her main mast due to significant rot; splining and reglueing her mizzen mast; completely refastening the hull; installing some sister frames and applying epoxy sheaving from the water line down. Major work has been done in the engine room and the accommodation has been modified to meet the specific needs of sailors with disabilities.

Leading the project is David Pescud, described as ‘a man used to winning against the odds’.

Despite leaving school at the age of 15 and unable to read or write, David ran successful businesses and was able to retire in his early 40s.  The turning point in David’s life came when he was diagnosed with dyslexia after which he didn’t regard himself as ‘stupid’ anymore – he was dyslexic, and that was a big difference.

On his retirement, David devoted his life to his first love, sailing.  More particularly, David’s focus was to create the opportunity for disabled young people to learn to sail. David captained a disabled crew in the notorious 1998 Sydney to Hobart.  Of the 115 yachts that started the race only 44 crossed the Battery Point finish line. Fifty-five sailors had to be airlifted injured from distressed yachts. Five boats sank.  Six men died. David’s boat, crewed by disable-bodied sailors, not only finished the course but also won its class.

An uplifting account of David’s battle with dyslexia and his determination to help others overcome their own disability through sailing is told in the inspirational book, Life without Limitsby Helen O’Neill.

The ultimate aim of the current Wright of Passage Program is to sail the restored Wright of Passage Mercator to Hobart early next year and proudly display their achievements at the 2019 MyState Australian Wooden Boat Festival.