Wooden Boats? Well, Not Exactly but…

Down at the Mill

Not for Profit Registrations Open 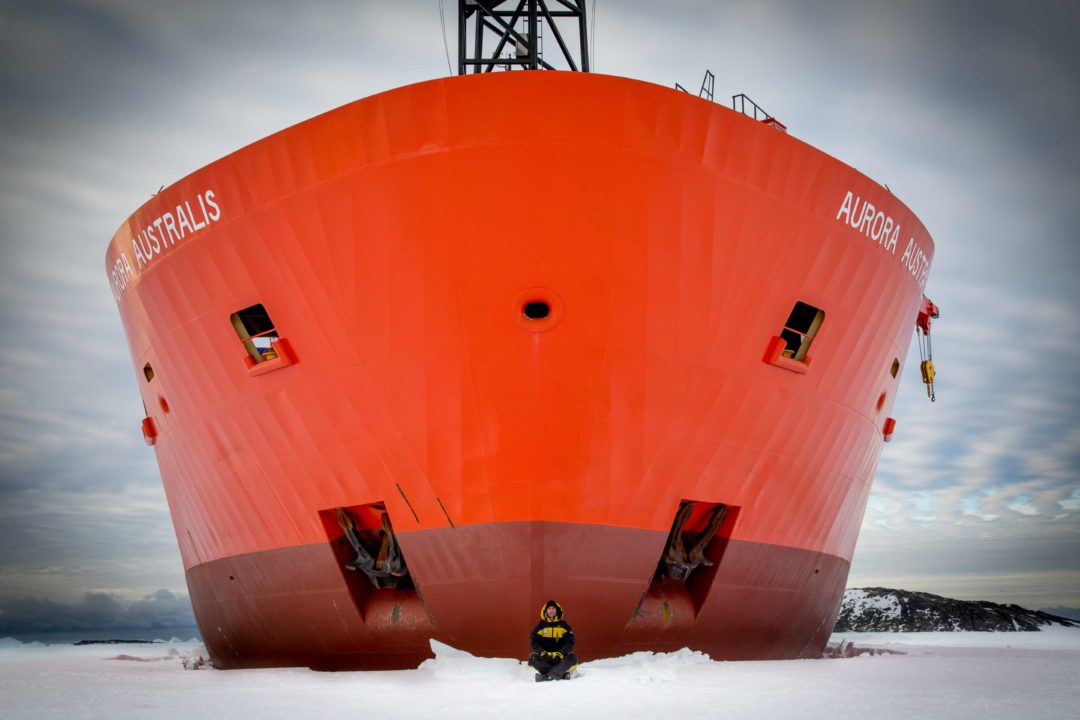 Did you know that the early history of exploration in Antarctica was dependent on wooden boats?  Long before the era of ice-strengthened hulls and powerful diesel turbines, heroic Antarctic explorers pitted wooden hulls and sails against the ferocious winds and crushing ice of the polar seas. Most Australians are familiar with the striking images of Shackleton’s ship Endurance taken by Frank Hurley. The three-masted barquentine was crushed to matchsticks by thick sea ice in 1915, leaving Shackleton’s crew to experience one of the most tortuous rescue stories in Antarctic history. 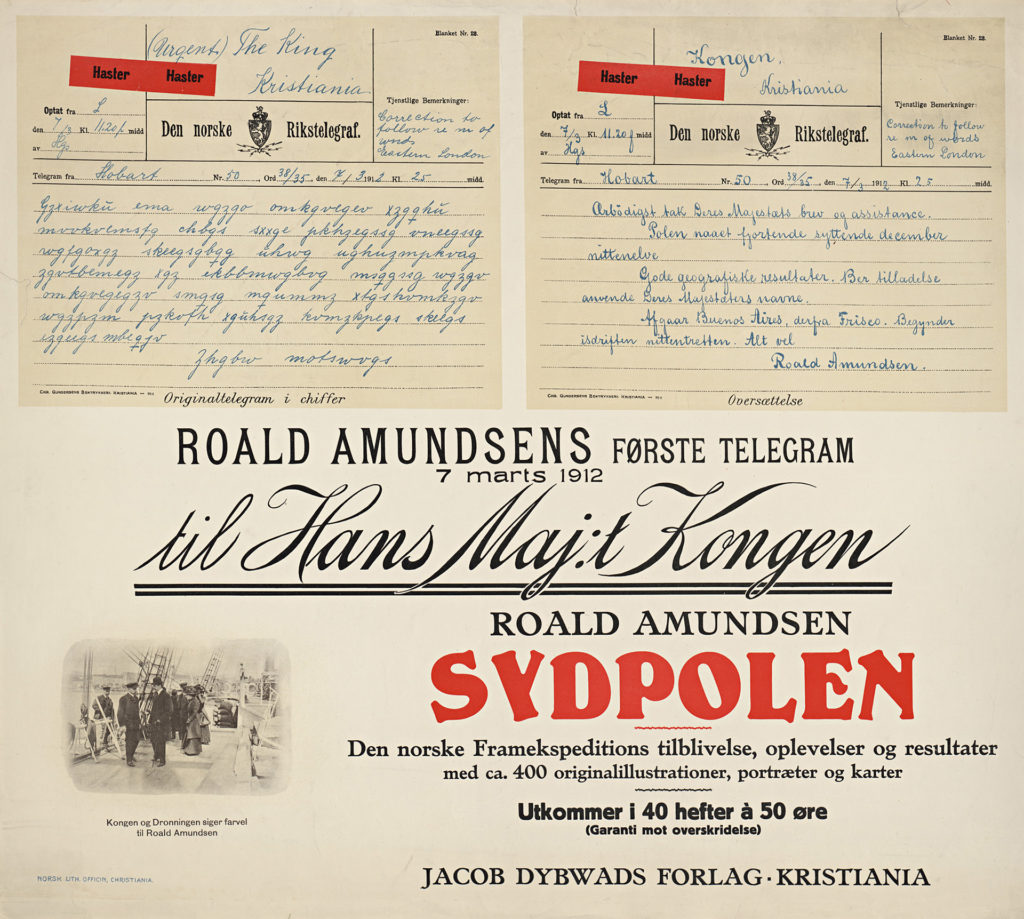 Not as many people know that the wooden hulled former herring boat Wyatt Earp was used in early air exploration of Antarctica by American aviator Lincoln Ellesworth and served in the Royal Australian Navy in the Second World War.  After the war, the ship was involved in the first steps toward establishing permanent Australian bases at Mawson and on Macquarie Island. The first director of what was to become the Australian Antarctic Division, Phillip Garth Law, used the ship as late as 1947.

The ship was constructed as a single-deck motor vessel built from pine and oak for the Norwegian herring fishing trade. While being a motorised vessel, her masts and booms were normally used for cargo handling but were capable of being rigged for sailing in an emergency.

Anyone interested in the modern evolution of Antarctic icebreakers and research vessels cam take advantage of rare open days on the Aurora Australis, the 28-year veteran of the Australian Antarctic program, and the ultra-modern scientific research ship Investigator both lying at Princes Wharf in Hobart for the Australian Antarctic Festival.  The vessels are open for school tours on Thursday and Friday (2-3 August) and to the public on Saturday and Sunday (4-5 August). Book tickets at antarcticfestival.com.au

They may be made of ‘BHP Pine’, but both ships operate in some of the most severe weather conditions on the planet, regularly traversing the ‘Screaming Sixties’ and the mountainous swells of the Southern Ocean.