Wilson’s Boat Yard – We are inviting you on an adventure!

Introducing our newest Board Members

The Opening of ‘Cray’ Season 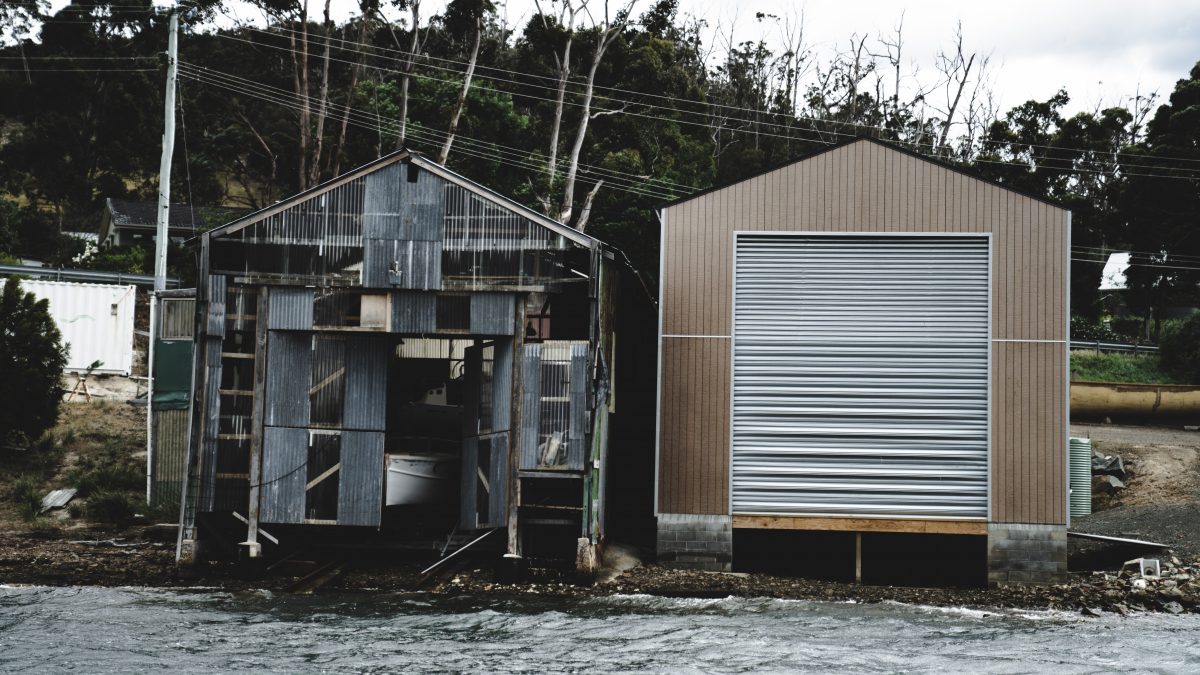 When you think of traditional and artisan craftsmen building and restoring timber boats, your mind should take you to the shores of Port Cygnet to Wilson’s Boat Yard. From the early 1800’s the Wilson’s have been a staple in the wooden boat world in the Huon Valley. Founded by John Wilson, the passion for wooden boats started in his backyard when he built Huon Belle and that passion continued on in the family, with four of his sons becoming shipwright’s too. John Wilson would often wander into the bush and hand select the right trees for the job, depending on the purpose of the build, whether it be for trade and carrying cargo, or for passengers. The Wilson’s soon became known around Tasmania for their quality workmanship and attention to detail.

From design to entire builds, to restorations and refurbishments, many vessels we see at our festivals have gone through the doors of Wilson’s Boat Shed. With 3D modelling available, project management and faultless joinery, the team at Wilson’s pride themselves on marrying time-honoured traditional wooden boat building, with modern techniques in order to carry the trade into the future. Maori Lass, owned by our very own Dock Master Roscoe, was restored at Wilson’s, the lobster boat Neilma G was built at Wilson’s, and the incredible Varg was re-built at Wilson’s.

John Alexander, Terry Lean and crew are thrilled to be inviting you inside the shed during the Maritime Trail 2021. You will hear of John’s professional racing days, see Terry’s design maps, and speak with Jay, Tom and Todd about why they love working on wooden boats. Not only will you hear about the Wilson family and their significant influence on the wooden boat building industry, you will learn how the crew at Wilson’s Boat Yard are now working with both traditional and modern techniques to restore, rebuild and create beautiful vessels.

Do you have a story from Wilson’s Boat Yard? Did you own a boat that came back to life with a little help from the Wilson’s? Want to get lost in the Huon Pine at Wilson’s? Join us on the adventure on the 10th and 11th April 2021, The Australian Wooden Boat Festival’s Maritime Trail.