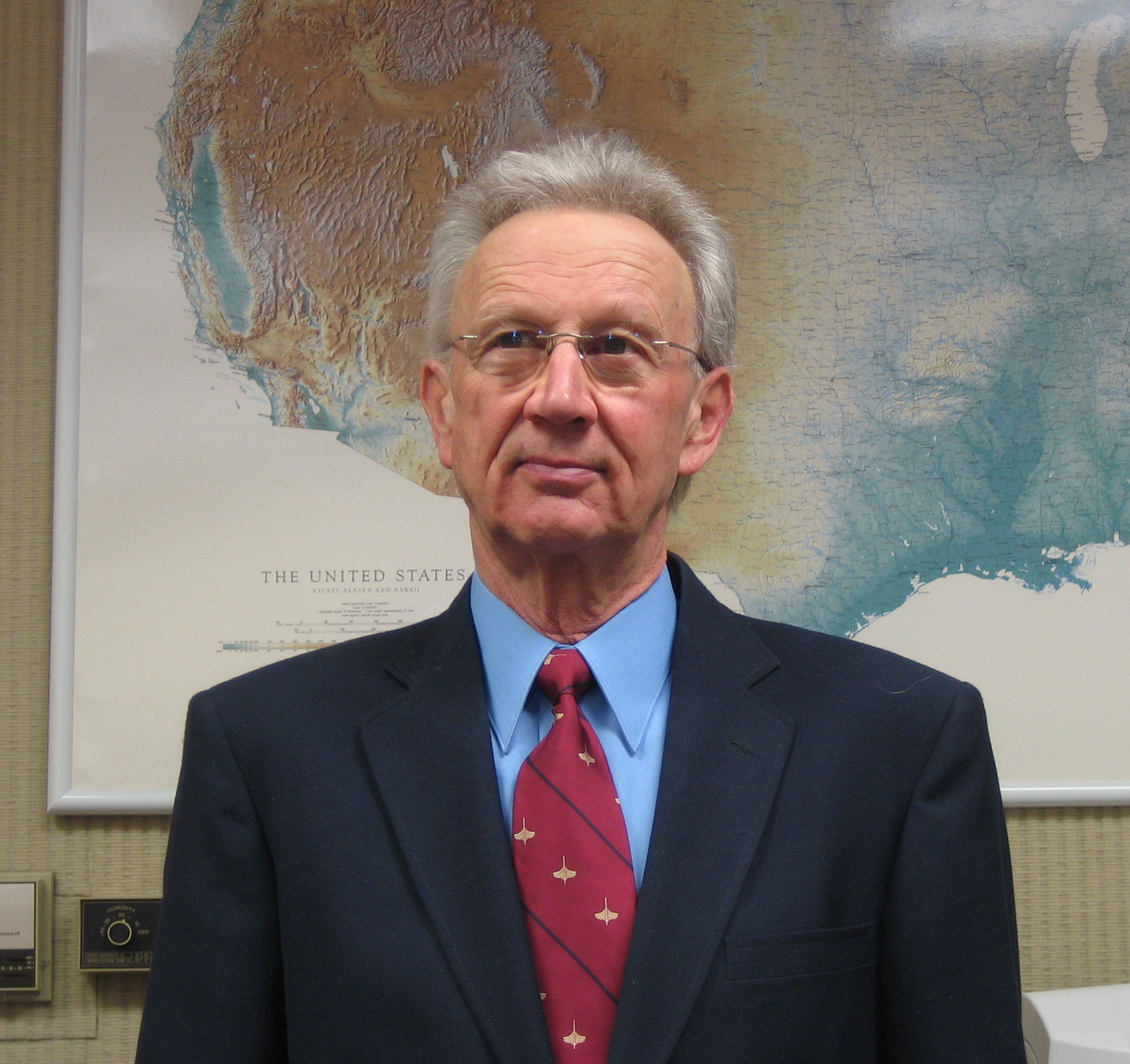 Farewell to our respected friend Meade Gougeon, who passed away peacefully at his home, surrounded by his family, on Sunday, August 27, 2017.

“I’ve been involved in wooden boat festivals for quite a long time now, including about 15 years of running the skills demonstrations at the WoodenBoat Show in Mystic, Connecticut. I’ve been to Brest twice, and I’ve been attending the Port Townsend festival since 1979, plus numerous other shows and festivals here and there. In general, I would say the Hobart festival stacks up most favorably against the best of them. I saw American and European designers represented from the early 20th century right up to now, in staggering variety, with no one influence dominating. That is a great, great strength of the Hobart festival, and I believe the International Wooden Boat Symposium reinforces it.“ Meade Gougeon (USA) leading sailor and designer

In 2017, Meade became the first Honorary Life Member of the Australian Wooden Boat Festival Inc. as a mark of our respect and gratitude for his encouragement and support. In 2015, at the age of 76, Meade travelled all the way from his home in Bay City, Michigan to Hobart to attend the Festival. He was the keynote speaker at the International Wooden Boat Symposium that year and delighted everyone he met with his undiminished enthusiasm for wood as a high-tech building material and for the international world of wooden boat design.

Meade, with his brothers Joel and Jan, founded the company that pioneered the use of epoxy glues and laminate timber for building boats in 1969. Their radical composite structures brought elegant boat construction within the reach of thousands of owners who could not afford the traditional service of professional shipwrights. Meade was an avid and successful sailor, on the water and on the frozen surface of the North American lakes. He co-authored The Gougeon Brothers on Boat Construction, which has remained a standard reference book since it was first published in 1979. The West System is the well-known brand of the employee-owned company that continues to supply innovative products to the professional and amateur boat builder.