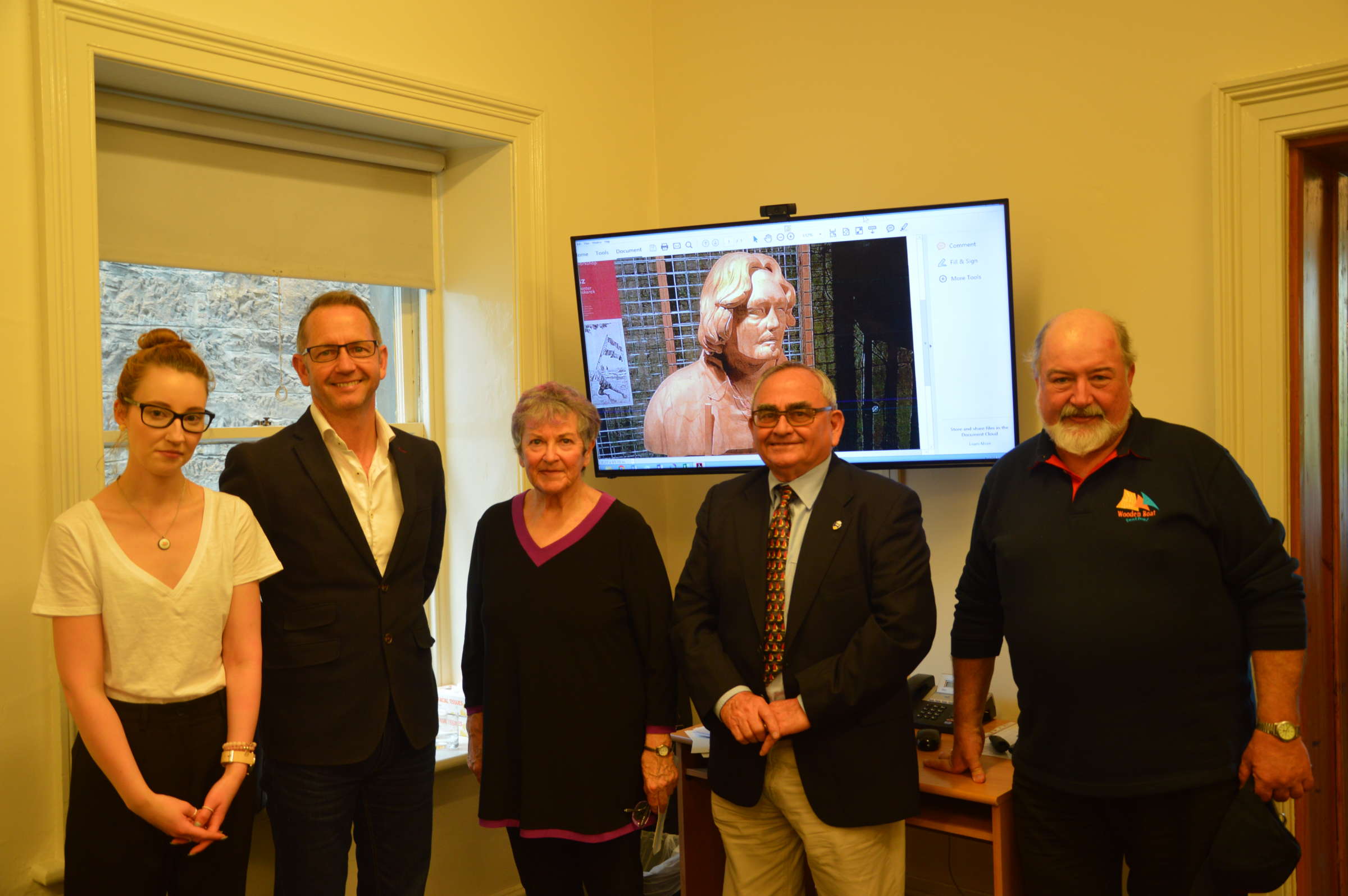 The Allport Bequest is a charitable fund established by Henry Allport’s estate in 1965. Allport was a leading legal practitioner when Hobart was still a very modest city. He inherited and built upon a magnificent collection of art and antiques from his father, Cecil Allport. He donated that collection to the people of Hobart, establishing the Allport Library and Museum of Fine Arts , familiar to anyone who uses the Hobart LINC (public library) in Murray Street.

The Bequest distributes interest income to organisations that benefit the people of Hobart, and in 2016 announced support for the Australian Wooden Boat Festival, Inc. The funds were used to present the beautiful ‘Early Dutch Explorers’ exhibition at the Tasmanian Museum & Art Gallery during the 2017 festival.