Tasmanian ningher Watercraft has now been fully funded! A BIG THANK YOU goes out to our generous donors and supporters including the Jetty Foundation, Festivals Australia, Creative Partnerships Australia and the Australian Cultural Fund. 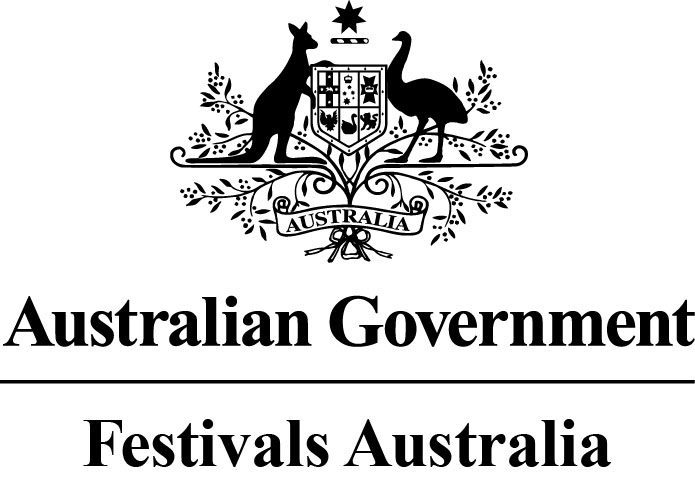 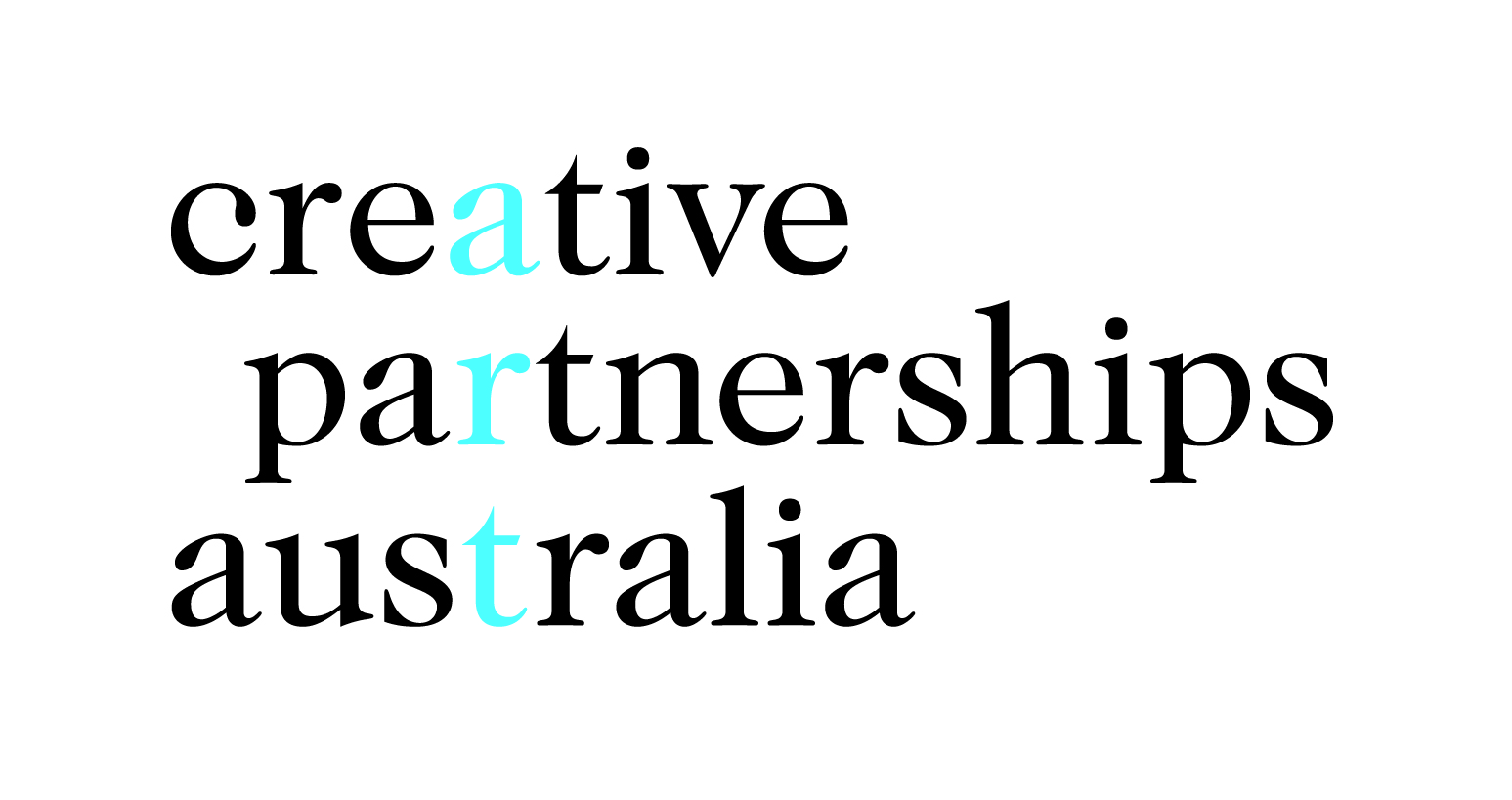 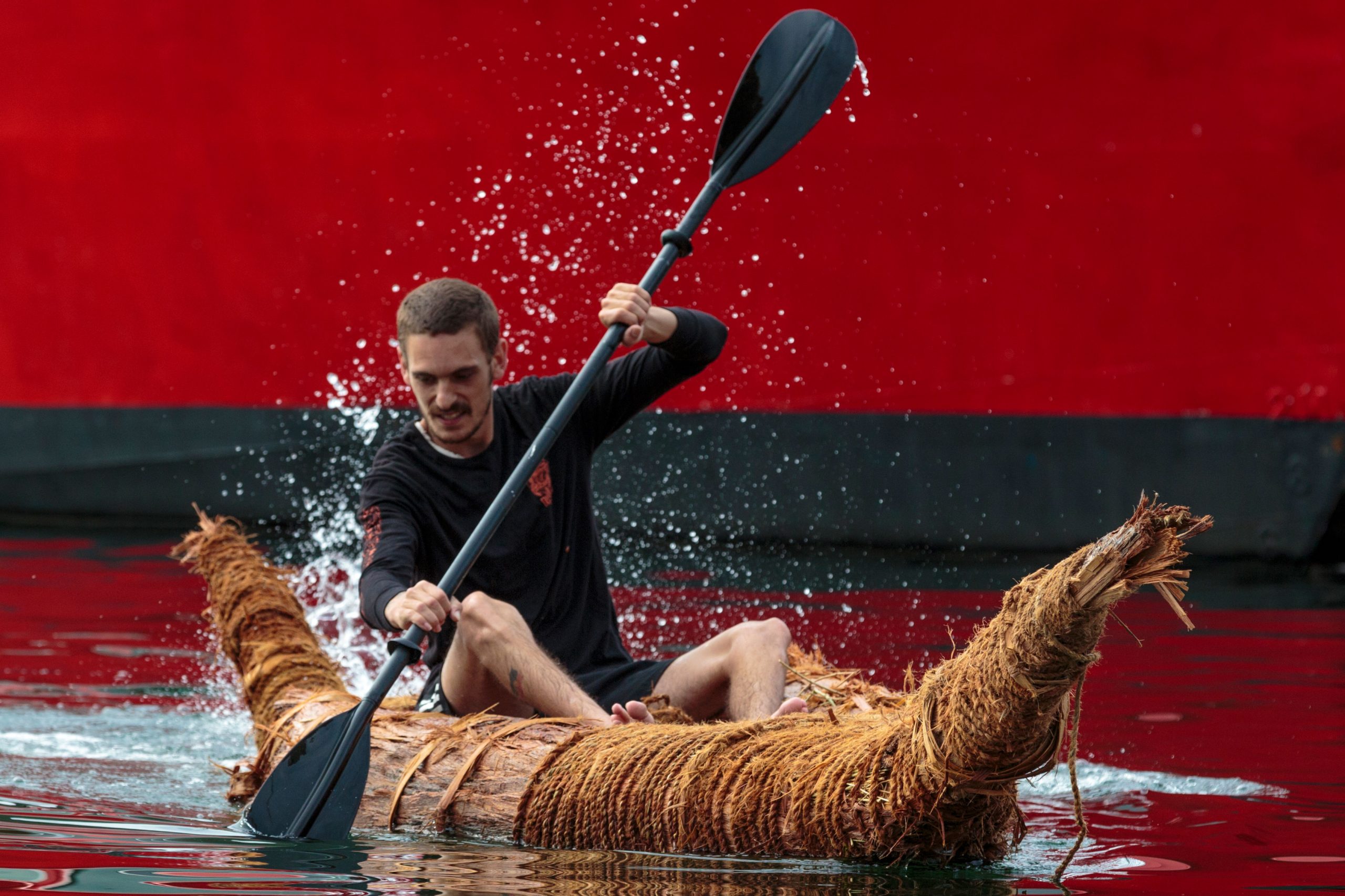 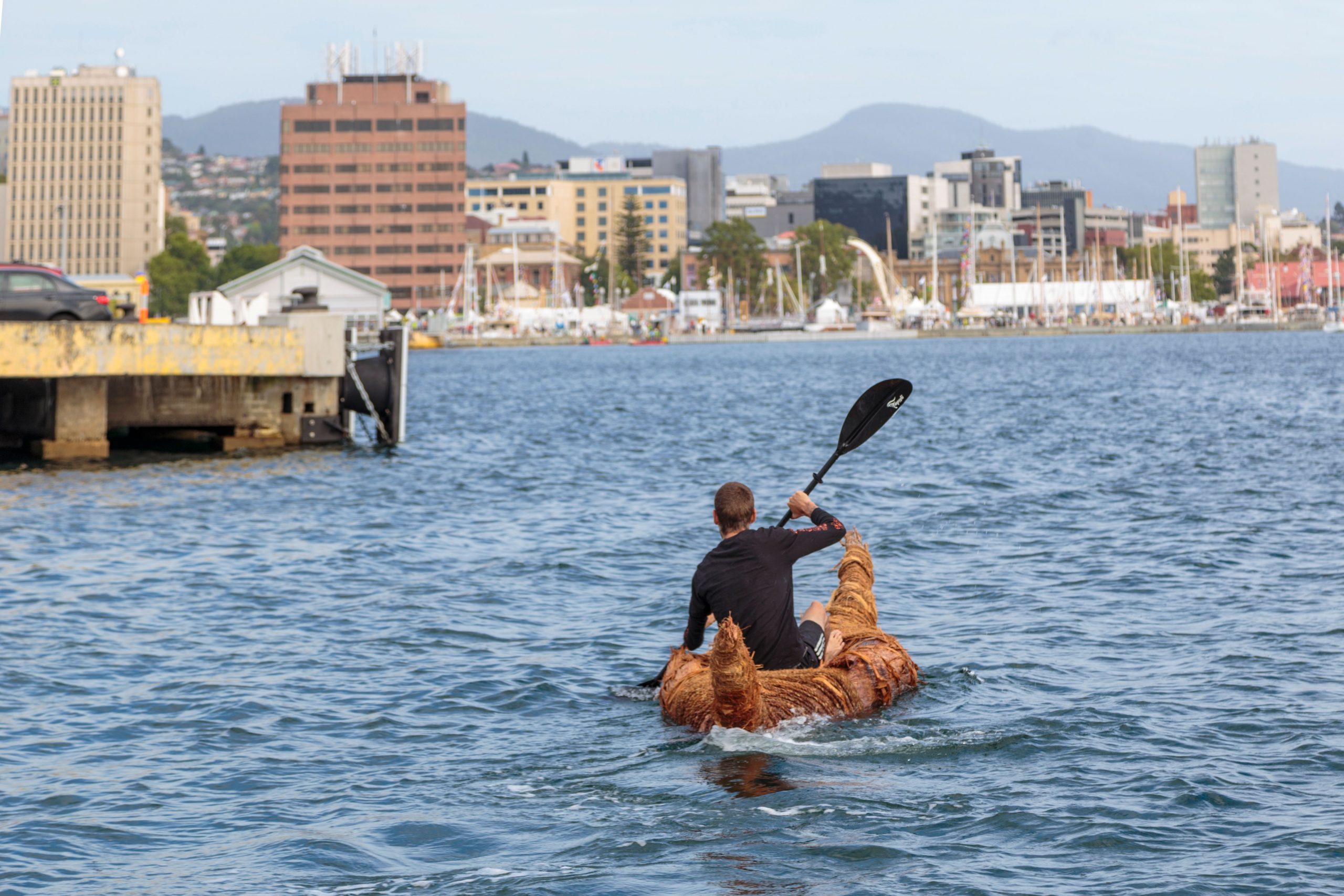 The maritime environment is a crucial component of Country for many Indigenous Tasmanians, providing a wealth of food and transport pathways made accessible by uniquely designed and constructed bark canoes. Knowledge of the native materials, preparation and construction techniques, bark rope making and using the canoes on water are part of this heritage.

A respected artist and canoe builder, Sheldon will team up with the AWBF and Chris Ganambarr, yolnga man and Aboriginal youth worker, to build the largest canoe that Sheldon has built to date in a prime position on the Hobart Waterfront.

Sheldon will share his knowledge with Indigenous youths from his family, passing on the traditional methods of the entire process. And, with some of the builders, he will paddle through Hobart waterfront to open the festivities for the 2023 Festival.

During construction, the canoe will be visible to the public and displayed at a central harbourside location. The ningher canoe and Indigenous maritime traditions will feature in a Welcome to Country, taking pride of place at the AWBF opening ceremony. Scheduled presentations during the AWBF, along with demonstrations of bark rope making, will showcase the Tasmanian Indigenous canoe.

The entire journey will be documented with a short film, made available through AWBF and partner social media channels, and archived at the National Maritime Museum. In addition to Sheldon’s presentations, David Payne, former Curator at the National Maritime Museum and a student of Indigenous canoes and boat making, will give a main bill presentation on Australian Indigenous craft during the Festival.

Donating to this project will help to celebrate, retain and pass down knowledge of traditional Indigenous maritime culture and educate Festival participants about longstanding Indigenous connections to the sea and boat building.

In order to support this cultural legacy we must establish alternate forms of revenue outside of Government funding and revenue generated on the Festival site.

Donations will go towards funding: 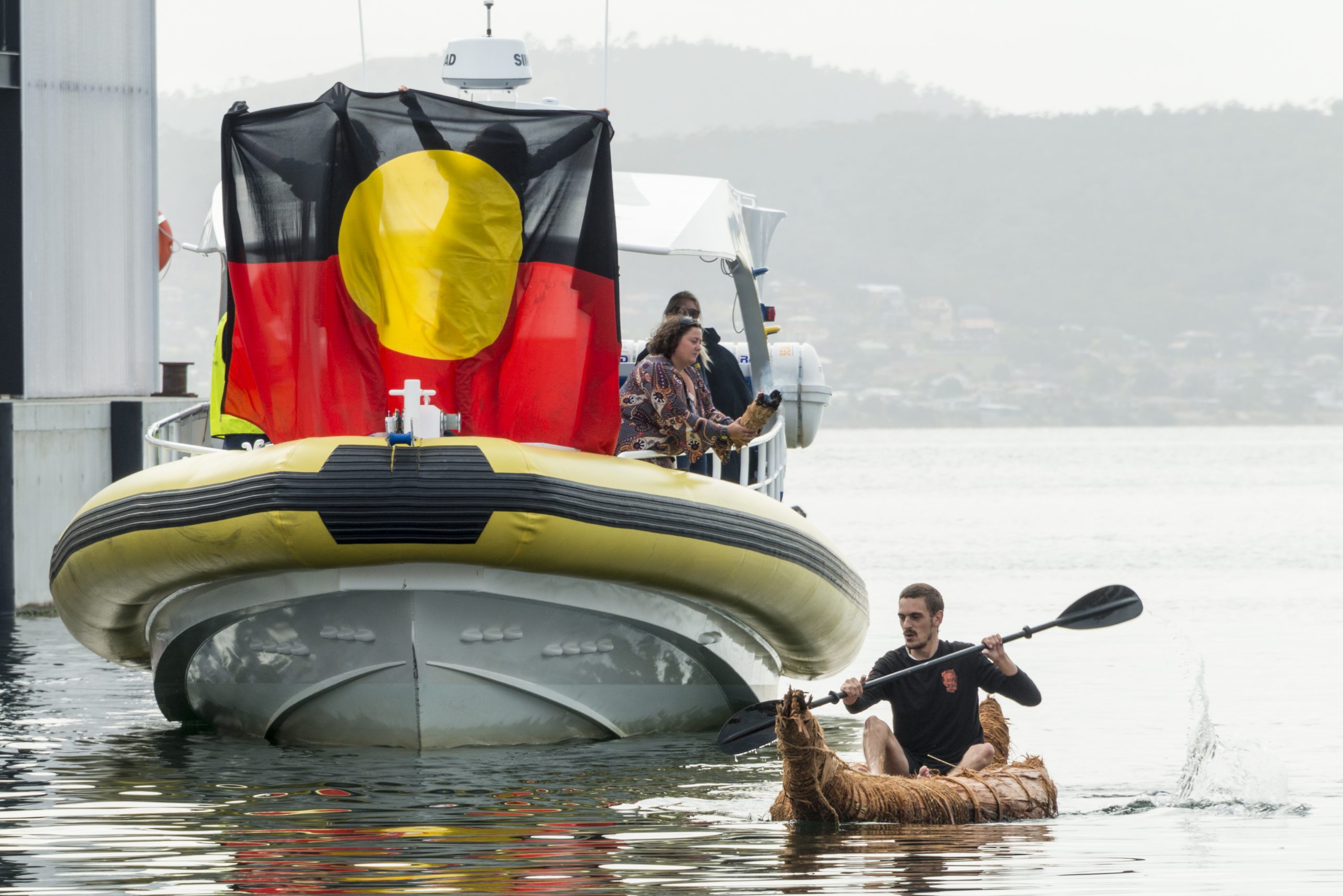