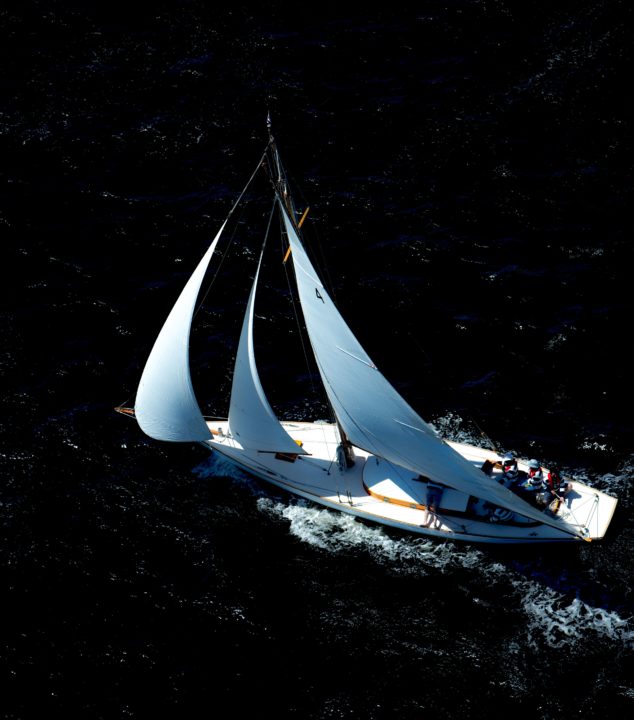 Thinking of Sailing to Tasmania?

About this time of the year before the festival, we start receiving dozens of enquiries from mainland boat owners about sailing to Tasmania.

Yes, the boat selections for AWBF 2017 have just been announced and some boat owners will now be planning ahead. Indeed some enquirers are not even displaying their boats in the festival, but they plan to sail here anyway and want to know what to expect on arrival.

Such are the attractions of Tasmanian boating, several ‘mainland’ boats which came to Tassie for AWBF 2015 are still here!

Some are floating homes for retirees on the big adventure while others are a floating shack for owners still in the rat race. Either way, the attractions of Tasmania have won another heart.

With frequent and inexpensive airfares from most mainland captials, the idea of having a yacht interstate is catching on.

Visitors will see new or extended marinas at the Derwent Sailing Squadron and Triabunna which have been completed since AWBF 2015. These have added more room for visiting boats, especially for larger vessels at DSS.

In addition, several new marinas are on the drawing board in 2016. Boat owners will benefit from new facilities in attractive locations such Dunalley, Triabunna and even Flinders Island in varying stages of design, approval and construction. As they are completed, these will provide even more choices and we’ll bring you more when known.

Visiting and local boaties alike will be able to enjoy some post festival activities, which are currently being planned.  Watch for a cruise organised by the Cruising Yacht Club of Tasmania and activities at Franklin on the beautiful Huon River.

So while it’s absolutely worth the effort of Sailing to Tasmania for the festival, staying on for more sailing fun makes a lot of sense as well.

So, to save you searching for Marinas Tasmania here’s more information for you on yacht clubs and marinas around SE Tasmania.