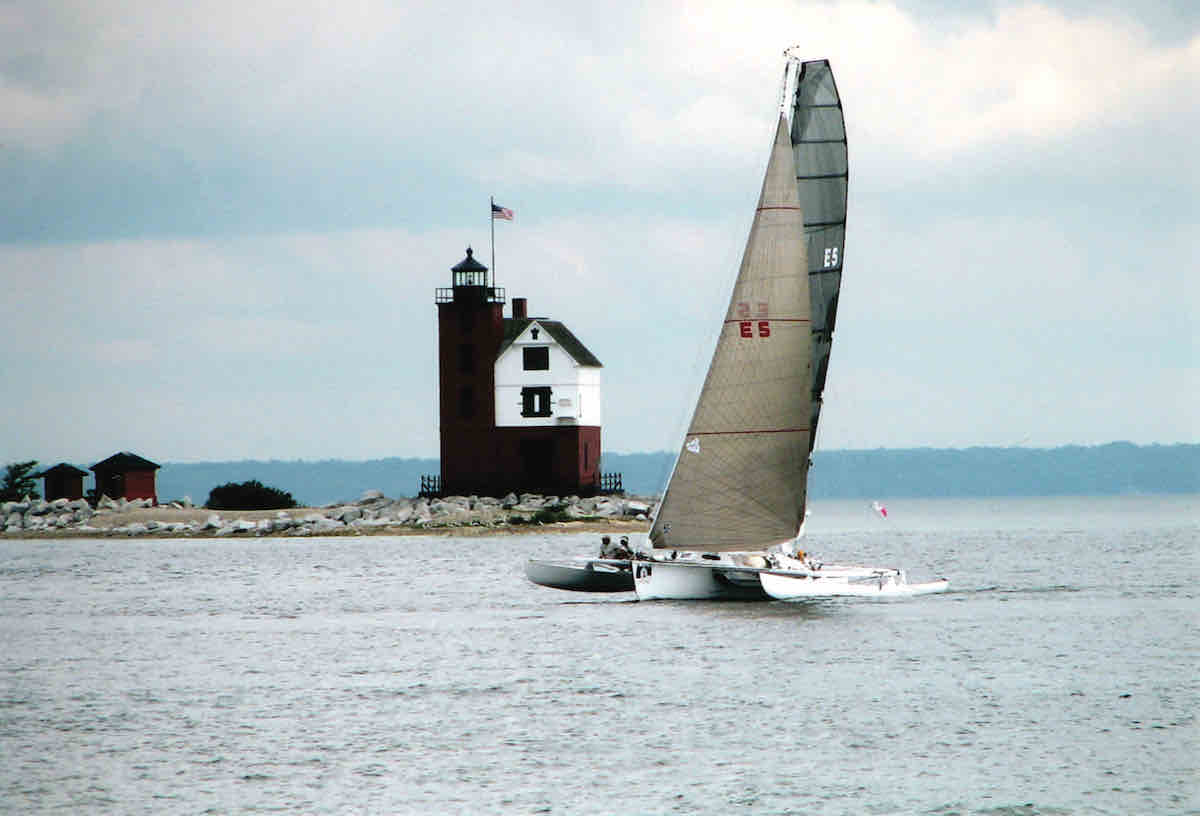 Those of us who remember the exciting year of 1969 may recall the student protests in Europe, the Woodstock music festival in upstate New York or the appearance of Australia’s first ATM machine in Sydney.  But in Bay City, Michigan there was another sort of revolution going on, as brothers Meade and Jan Gougeon completed their start-up masterpiece – a boat built entirely of wood and epoxy, with no traditional fastenings at all.  It was the trimaran Adagio. The name, which means ‘slowly paced’ in musical notation, must have been bestowed with tongue in cheek, because she was anything but. Launched in 1970, the fast multi-hull went on to win races over the space of fifty years, demonstrating that all-composite hulls are not only light and strong, but can endure for decades with proper care.  Adagio founded the reputation of the West System epoxy that continues to this day and is still an active contender in major races on the Great Lakes of North America. 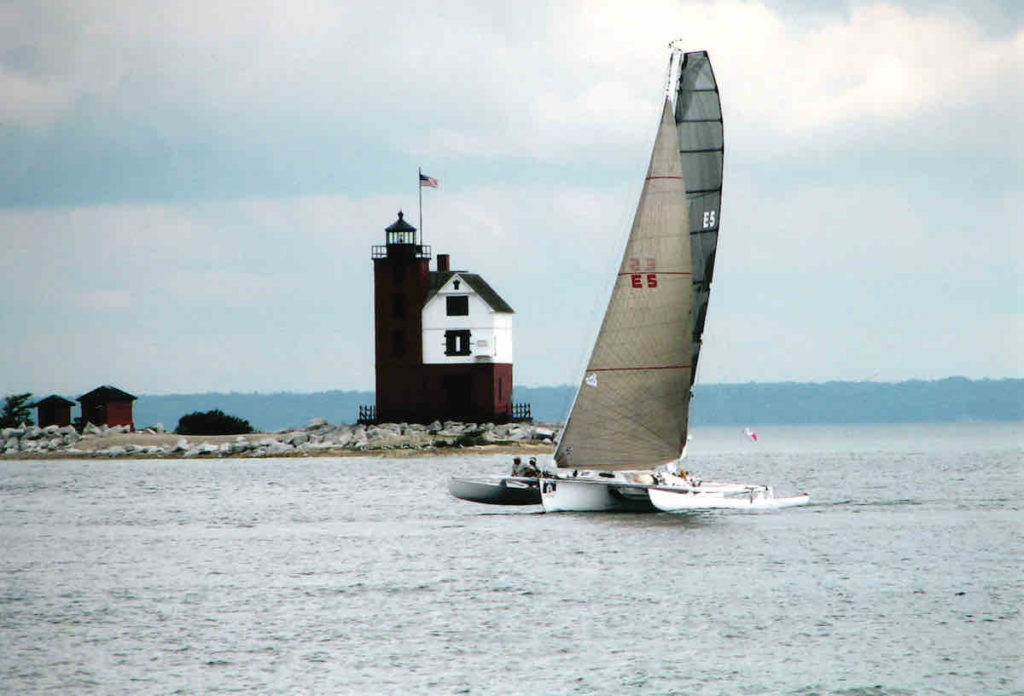 The ground-breaking yacht ADAGIO, designed, built and sailed by Jan and Meade Gougeon

MyState Australian Wooden Boat Festival is proud to welcome back ATL Composites as an exhibitor at the Maritime Marketplace in 2019.  ATL Composites is the licensed manufacturer of the WEST SYSTEM epoxy products in Australasia.  The company will have expert technical staff on hand to answer your questions about the best products and techniques for your wooden boat build or restoration. The company is also a generous sponsor of the classic Joel White designed Haven 12.5that will be built using WEST SYSTEM epoxy at the Wooden Boat Centre in Franklin, Tasmania, by a team of shipwrights from the North West School of Wooden Boat Building, USA. 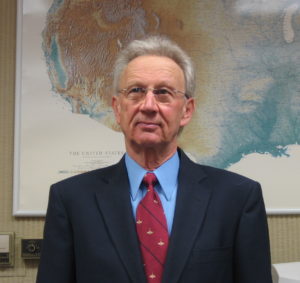 Meade Gougeon was a guest of honour at the 2015 MyState Australian Wooden Boat Festival and was shortly after voted the inaugural Honorary Life Member of the organisation.  Meade passed away in August 2017, but his legacy lives on in the many boats which you will see at the 2019 festival, built with the products he and brother Jan pioneered all those years ago.