New Video from Off Center Harbor

Message from the Chairman – August/September 2019 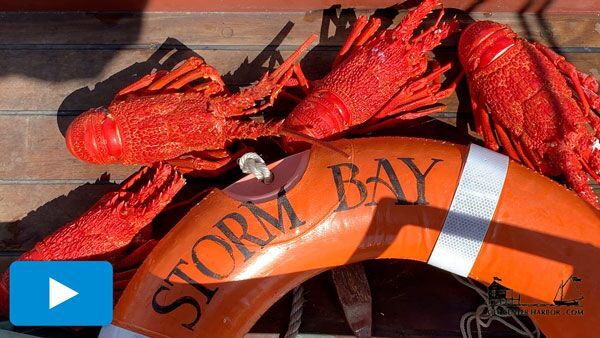 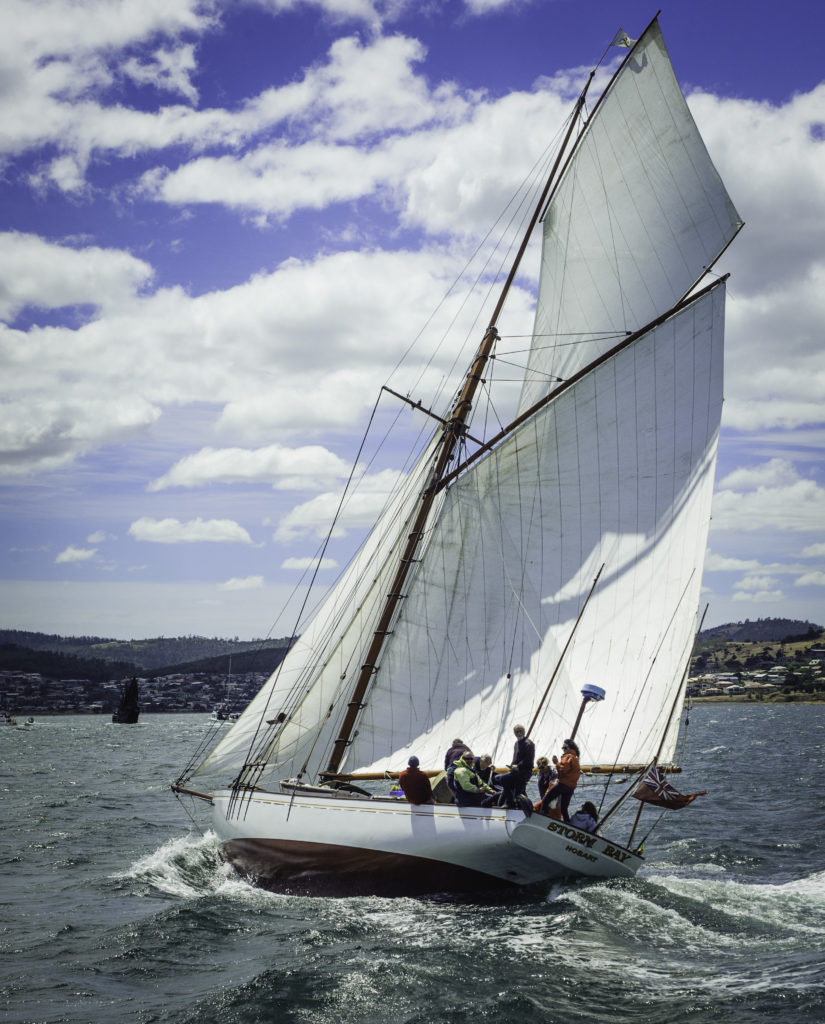 Off Center Harbor (yes, that’s how they spell it) is an on-line video library based in Brooklin, Maine – the heart of the East Coast wooden boat community in the USA.  OCH is a regular visitor to Hobart, and they just can’t stop making great short films here in Australia.  Have a look at their Tasmanian library HERE. There’s a lot more to enjoy, but their latest effort is a cracker:

Storm Bay is a regular at the MyState Bank Australian Wooden Boat Festival, of course, and earlier this year put on a turn of speed in the Parade of Sail with Tim Philips at the helm that left onlookers gaping.  After all, you don’t expect to see a 94 year-old fishing smack overtaking power boats one after the other, under sail alone. But that’s just what Tim and his crew did, in an impressive display of seamanship and skill.

The latest film is a brilliant voyage with a consummate sailor, aboard a classic wooden boat.  The lads at Off Centre Harbor have shared it with us for nothing, and you’re invited to have a look.  Just click on the link below for the Storm Bay film and another 10 free videos, with no obligation.

If you haven’t seen Off Center Harbor before, be warned:  it is a highly addictive video library of all things maritime and new subscribers have been known to binge-watch on a scale usually associated with Game of Thrones.  You surface hours later, besotted with boats and everything they represent.

There’s a previous video called The River Home, about the history of the Off Center Harbor project.  See how many Tasmanian settings and personalities you can spot here!