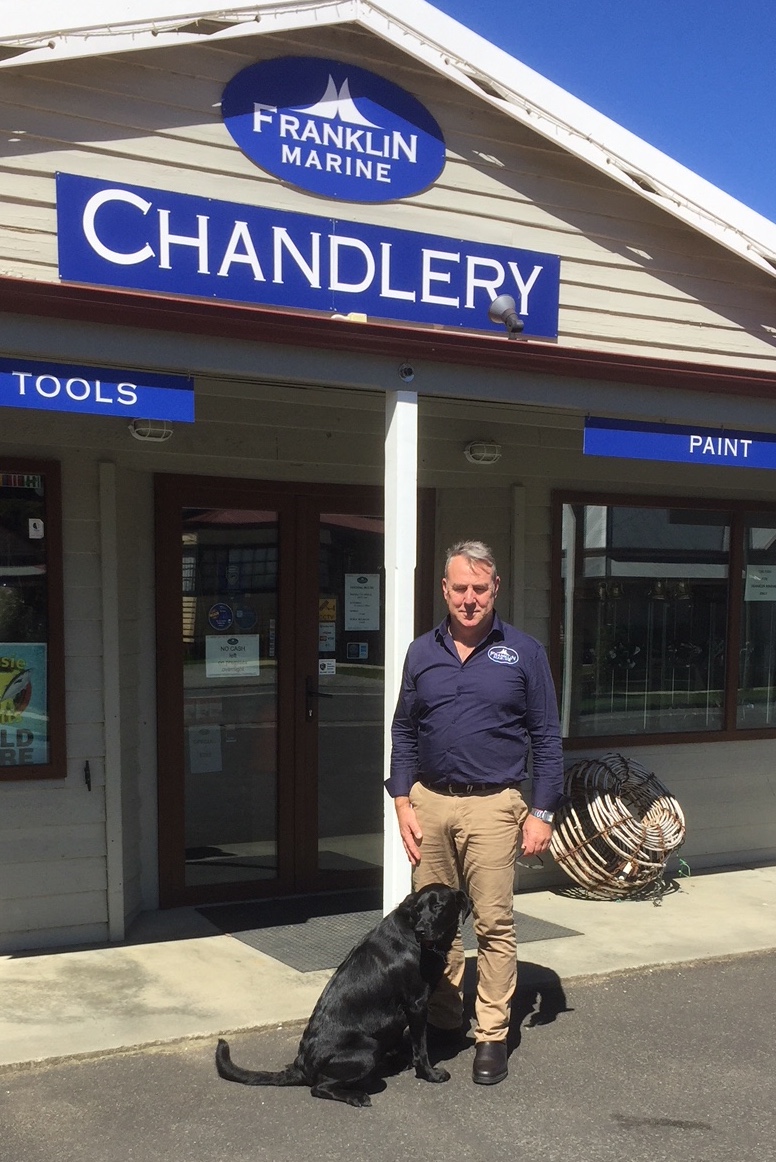 Laurence Burgin, the long-time owner of Franklin Marine in the Huon Valley was known for his community mindedness, his enthusiasm and his expertise with everything maritime, from diesel engines to fishing lures. Laurence has moved on now, handing over the reins to South Australian Ian Kuhl, who has worked at Franklin Marine since 2016. Ian is no stranger to the sea himself.   He is a qualified Master 4 with thousands of sea miles in his logbook and long association with wooden boats. We popped in to ask Ian a few questions about his decision to make a home in the Huon Valley.

Where are you from originally, Ian?

I was born in South Australia and went to Immanuel College and Urrbrae Agricultural. Started my working life as a jackeroo and worked my way up to farm overseer. I put in eight years working farms in south east SA before I ran away to sea.

You got connected with the One and All, Adelaide’s tall ship?

That’s right. I was with the One and All for twenty years, all told. Started as a watch leader, then purser, Second Mate, First Mate and eventually Captain. Later on, I became the CEO and Operations Manager. I was also board member and president of what’s now known as Tall Ships Australia and New Zealand. It was AUSTA in my day.

Adelaide’s tall ship One and All

You did a lot of commercial sea time as well?

Yes, I was in the Whitsundays for three years with Barefoot Cruises. I was skipper for 18 months on the Oceanic Pearl, a 65’ gentleman’s cruiser, then on an early Incat 37m wave piercer and the square rigger Coral Trekker. I ended up on Hayman Island for three years, managing a fleet of seven cruising vessels and a staff of 20.

And then the decision to move to Tasmania permanently?

Yes, that happened in 2015. I found work at Whitworth’s for a short time, then rolled up at Franklin Marine and started working with Laurence in December 2016. When Laurence decided to step back, I bought the lease on the shop, the trading name and of course all the stock.

It certainly is. It’s a one-stop-shop for boaties and anyone going fishing. We’ve got a huge array of boat fittings, marine products and fishing gear. I’m looking at that range and working out how we can streamline our operation and build relationships with the local shipwrights, sailing clubs and organisations.

Franklin as a town is moving forwards with development on the waterfront and I see this as a big positive for the town and for the Huon Valley. Franklin already has some wonderful attractions with the Wooden Boat Centre and the Yukon. These attractions can only be helped by the development and more people coming into Frankin and I look forward to seeing it develop over the years.

You still have an interest in youth sail training as well?

Yes, I’ve been involved in that for a long time, through One and All and AUSTA. I’m looking for opportunities to support these kind of programs into the future.

Well, good luck. I’m sure we’ll be seeing more of you at the MyState Australian Wooden Boat Festival. 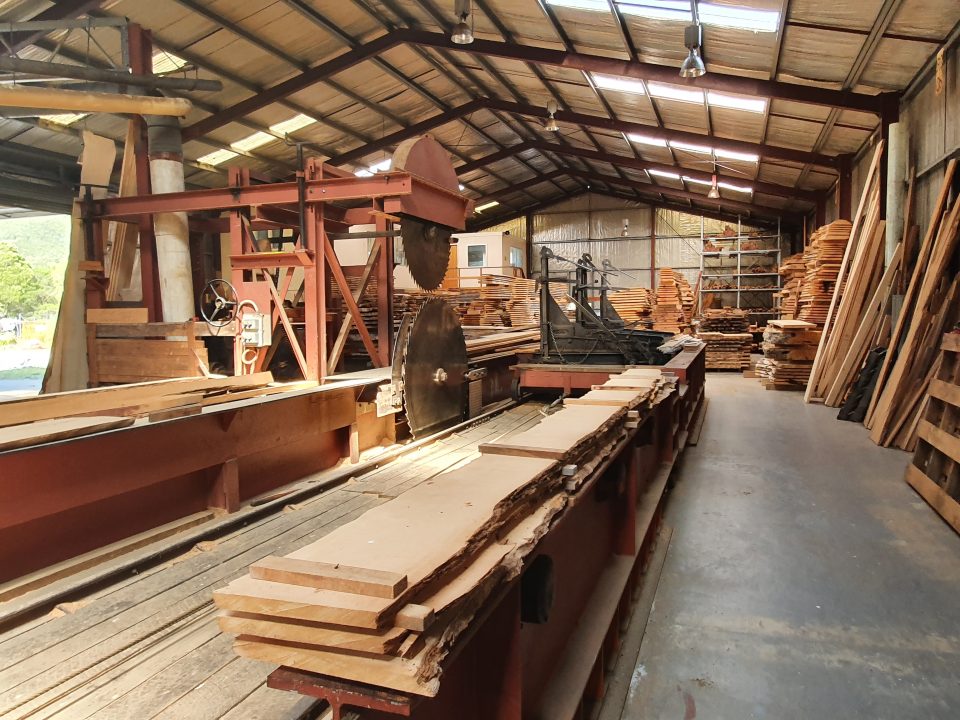 The Wooden Boat Centre, Back in Business