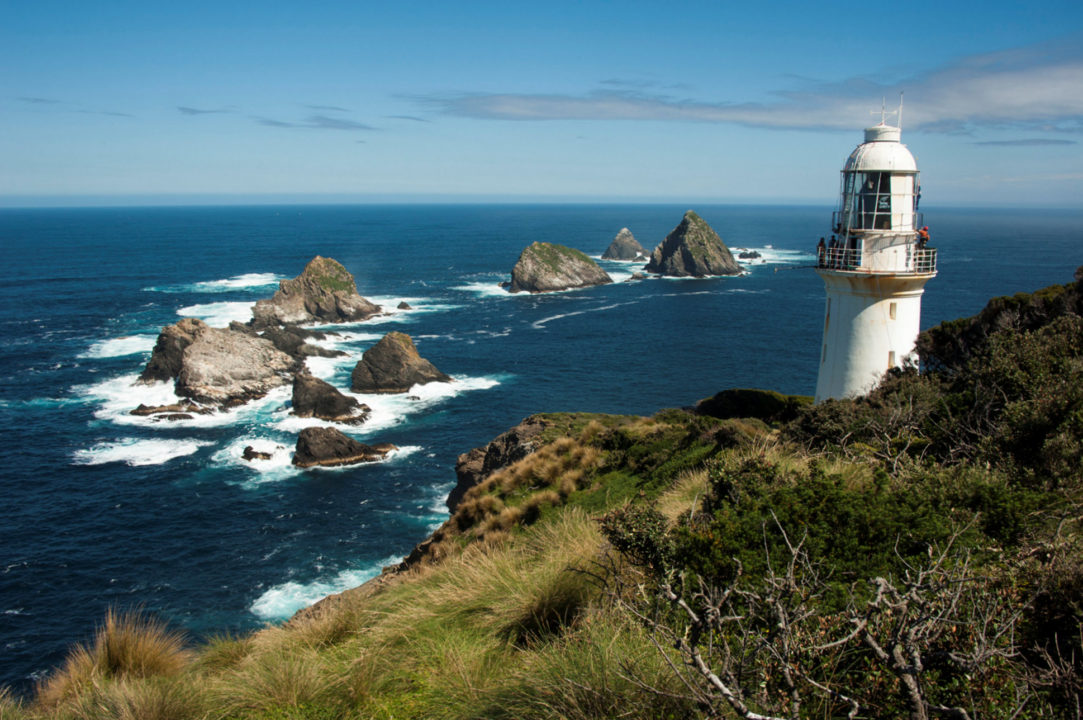 Living and working in the Roaring Forties, Tasmania’s nineteenth century light keepers and their families lived for long periods in isolation, showing incredible fortitude and resilience. However, light keeping as a way of life is now a thing of the past. The historic lights on Deal and Maatsuyker Islands have been replaced by automatic fibreglass beacons while Tasman Island lighthouse now operates, automatically, in its original tower.  However, lighthouses still play a key role for mariners. The islands, with their unique lighthouse heritage, are now administered by the Parks and Wildlife Service and actively maintained by Wildcare volunteers.

The first stage of the restoration of Australia’s most southerly lighthouse on Maatsuyker Island, built in 1891, has just been completed. The Friends of Maatsuyker Island (FOMI), one of a number of volunteer groups which form Wildcare Inc, work in partnership with the Parks and Wildlife Service. They raised a combined total of $90,000 towards the work to weather-proof and paint the exterior of the tower, together with remedial work in the lantern room. FOMI’s President, Marina Campbell said “The job just finished was to weather-proof, remove rust and paint the exterior of the lighthouse.   More work and funding will be needed to complete the interior … and to continue work on the light station quarters.” [1]

Deal Island, too, is looking for funding for restoration work on its historic lighthouse, first lit in 1848. The high elevation caused visibility problems when low cloud obscured the light about 40% of the time. As a result it was discontinued in 1992, replaced by lower lights on nearby South West and North East Islands. Since then little maintenance has been carried out with the result that major work will now be needed to save this historic tower.  At their last working bee, volunteers from the Friends of Deal Island (FODI) continued the island’s extensive weeding programme. Restoration work is also being done on the original Superintendent’s Cottage, now a museum.

While the highest operating lighthouse in Australia on Tasman Island is still maintained by the Australian Maritime Safety Authority, Wildcare’s Friends of Tasman Island (FOTI), an enthusiastic group formed in 2005, do maintenance on the light keepers’ quarters.   Since 2009, they have been progressively removing introduced weeds from the island and the native flora is already showing signs of recovery after being extensively grazed during the light keepers’ era.

All three volunteer groups hold working bees several times a year and are actively looking for skilled volunteers.  See them at the 12th Australian Wooden Boat Festival and catch a glimpse of life on these spectacular islands. Maybe you’d like to join them!

In spectacular surroundings, volunteers work on restoration of the Maatsuyker Island light.  Photos by Ron Fehlberg and Mieka Tabart