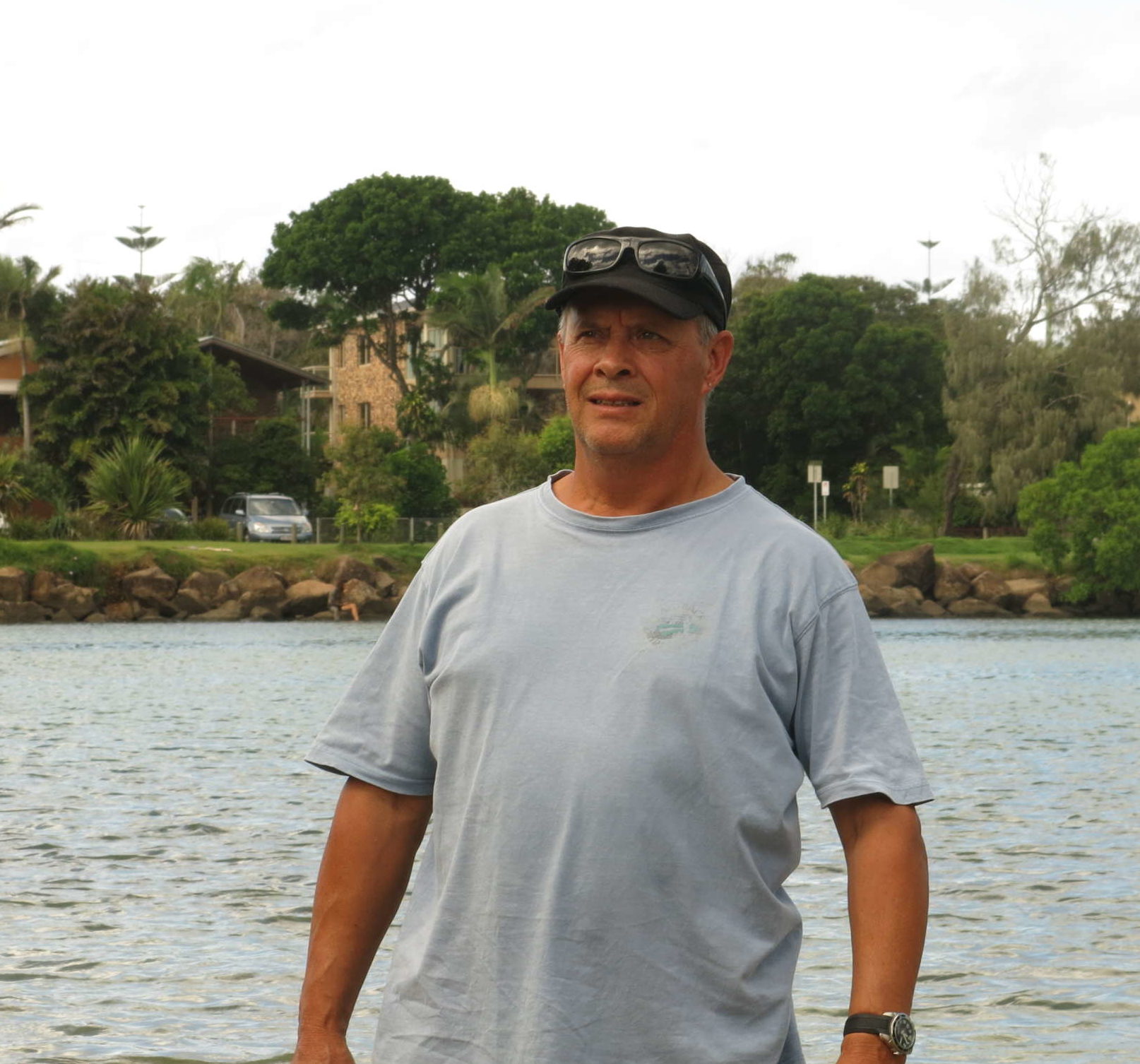 An ex-Tasmanian shipwright and marine surveyor named Phil Waters is the driving force behind a push to establish a wooden boat building school in New South Wales at the idyllic Brunswick Heads Boat Harbour, but it’s proving heavy weather.

A local group of enthusiasts have been pushing for the establishment of a College of Marine Studies to preserve and pass on the traditional skills of the shipwright, as well as related marine trades.  It was all looking pretty good until the NSW Lands Office revealed plans to build a flashy 76-berth marina on the site, leaving few chances that the marine college can go ahead.

‘It’s disappointing’, said Phil, who started his apprenticeship in Tasmania but finished it in NSW working with a Sydney shipbuilder, where he also crewed on 18ft racing yachts. He spent some time cruising the South Pacific aboard the 50ft gaff-rigged ketch Ron of Argyle where he met and ultimately sailed for Sir James Hardy on his yacht Nerida, including in several Sydney to Hobart races.

‘We have an offer of an 80’ WWII hospital launch, the Krawarree, built of good solid Tasmanian Huon pine. She was to be our teaching and research vessel.’

Phil’s family has long been associated with wooden boats; his father was a shipwright and Phil was actively involved with the Julie Burgess project.  Phil’s mother still lives in Devonport and is excited to be joining Phil when he next visits Tassie for the MyState Australian Wooden Boat Festival in February.

Phil says they can do with all the support they can get and public comment from wooden boat supporters can still be made, but there’s very little time left, as consultation closes on May 1st.  The link is: