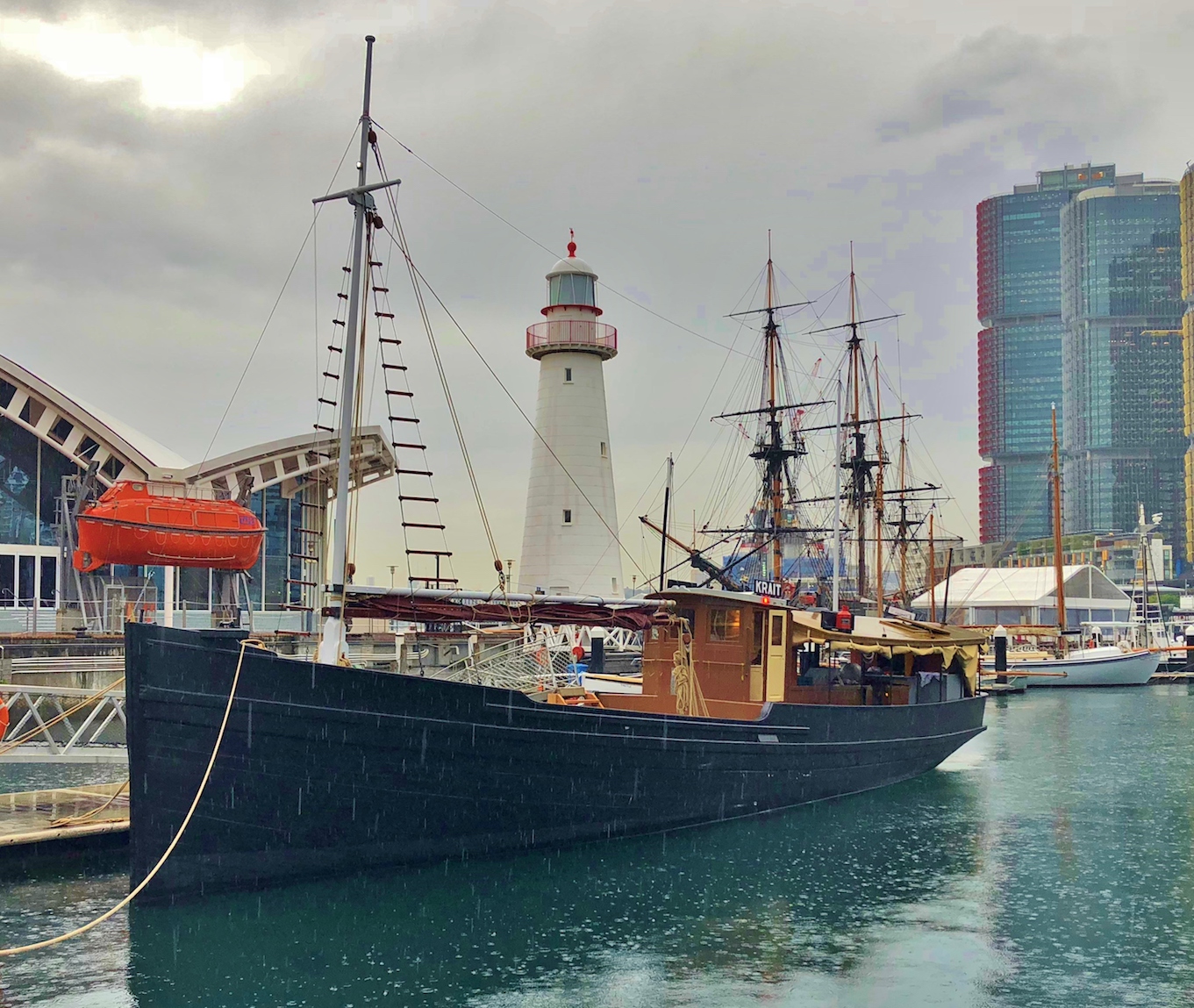 KRAIT is a wooden fishing boat built in Japan in 1934.  The boat holds a special place in Australia’s wartime history because of its involvement with Operation Jaywick and the Z Special Unit in World War II. Operation Jaywick was a raid on Singapore Harbour undertaken in September 1943.  KRAIT was used as an Australian commando vessel, disguised as one of the Japanese-operated fishing boats in the region, then under Japanese occupation.

After the war it was used by private owners in Borneo in the timber trade, before being returned to Australia in the 1960s. It was acquired by the Australian War Memorial in the mid-1980s and is now displayed in the water at the Australian National Maritime Museum , who help maintain the vessel in Sydney.

KRAIT was originally called the KOFUKU MARU and was built in Japan around 1934 as a fishing vessel for a Japanese firm based in Singapore. The 21.33 metre long vessel is carvel planked in teak with holds forward of the engine room and a wheelhouse on deck. Krait is the name of a venomous snake in South East Asia. 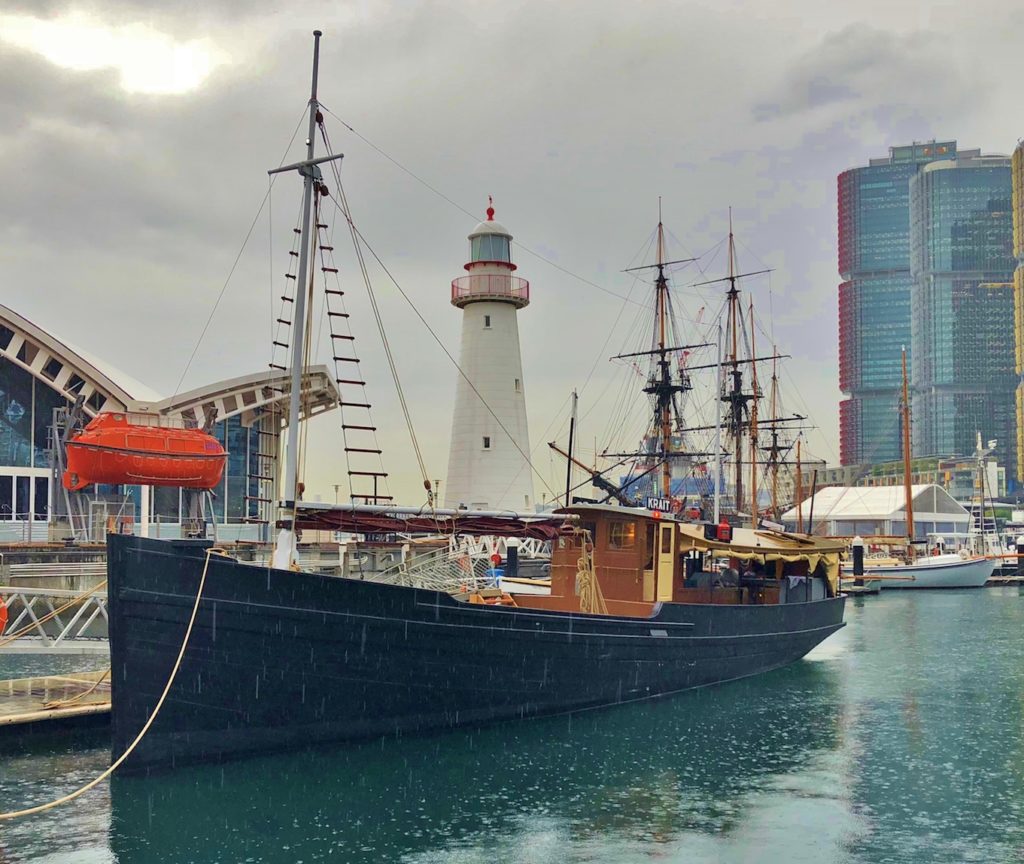 Since 2017 the boat has been undergoing a major restoration.

For just over a year through 2017 and 2018, Michael Bartley Shipwrights repaired planking and other hull structure, then replaced the deck, bulwarks and hatches to bring the vessel back to the correct 1943 structure.  From mid-2018, the Australian National Maritime Museum’s Fleet Unit has been restoring the fit-out to a historically accurate wartime configuration for the 1943 raid.  Research into what Krait was like in 1943, which has guided this work, was carried out by museum curator David Payne, along with the former Fleet surveyor Warwick Thomson, who sadly passed away early this year.

The story of Krait and the background to this major restoration project will be told by David Payne at the International Wooden Boat Symposium at the Dechaineux Theatre, Hunter Street, on Saturday 9 February at 11:30 am.