The Tao of Woodcraft 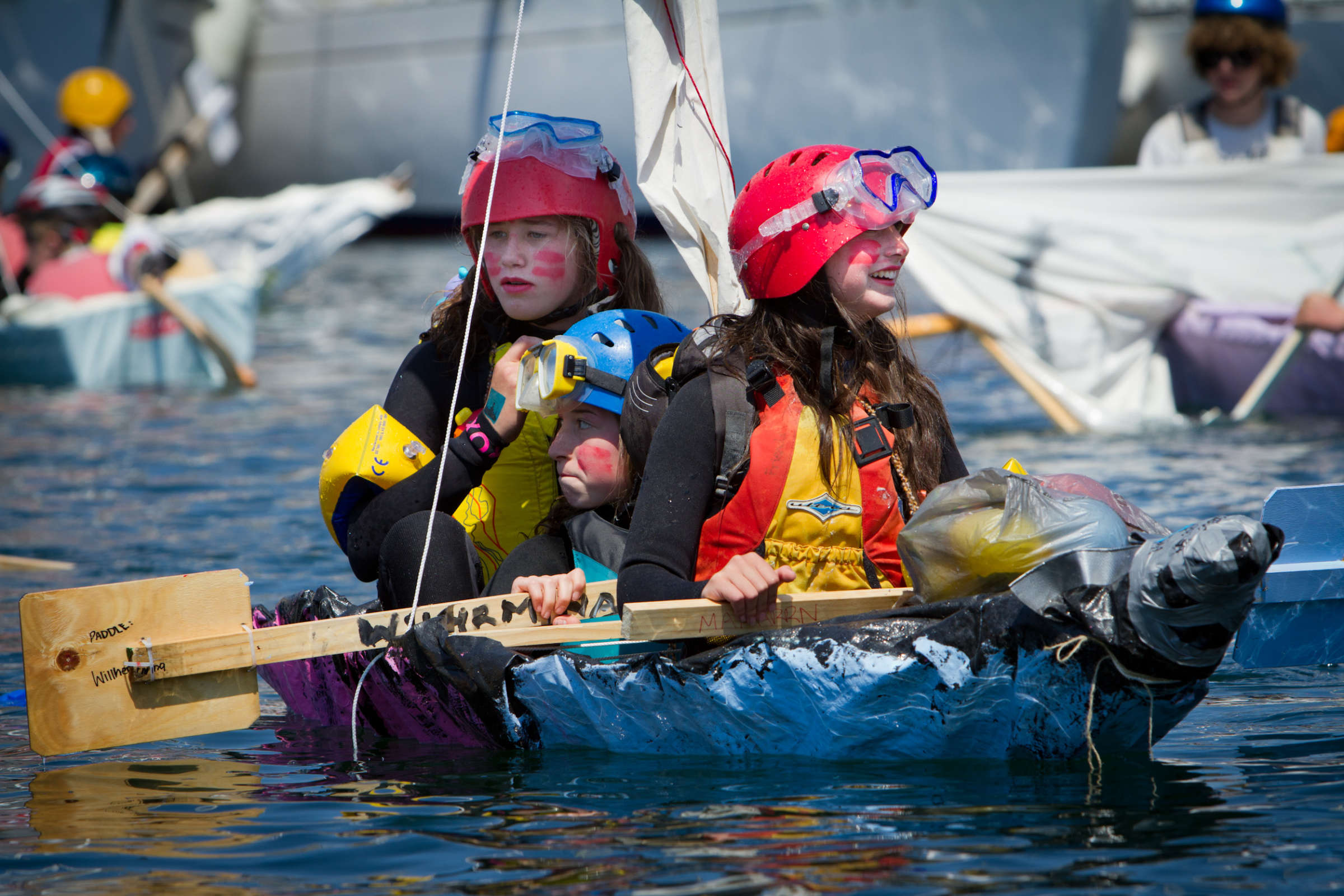 A Japanese company and an Australian company decided to have a canoe race on the Huon River at Franklin, Tasmania. Both teams practiced long and hard before the race day. They were both at peak fitness when the starting gun was fired.

The Japanese team won by a mile. The Aussies were very depressed about this, so they decided to investigate the reason for their crushing defeat.

A committee, made up of senior executives, was formed to investigate and recommend appropriate action. Their conclusion was that the Japanese team had six people rowing and one person steering, while the Australian team had one person rowing and six people steering, putting them at a disadvantage. The company hired a top-flight HR consultancy firm to assess these findings and recommend a course of action.

The HR consultants found that the company had inadequately addressed the needs of the canoe team and also identified issues around gender equity, work/life balance and access to paid parental leave that fell short of current best practice standards.   They recommended a top-down reform of the canoe team, convening a steering supervisory group, appointing a new steering superintendent, four steering managers and an occupational health and safety officer.

To avoid another defeat at the hands of the Japanese team, the Australian company adopted all the recommendations and announced a new ‘Rowing Team Quality First’ initiative that sent the rowing team to workshops, conferences, meetings and training sessions to enhance their performance. The company bought new paddles, t-shirts and stubby holders and acquired a $40,000 high-tech carbon fibre racing canoe. A bonus incentive scheme was announced for all members of the canoe racing team.

The next year, the Japanese team won the race by two miles. The Australian company cancelled the program, gave the rowing guy a generous redundancy package, sold the canoe and distributed the money saved as cash bonuses to senior company executives as a reward for managing change effectively. The canoe racing was outsourced to an Indian company.