Message from the Chairman – July 2019 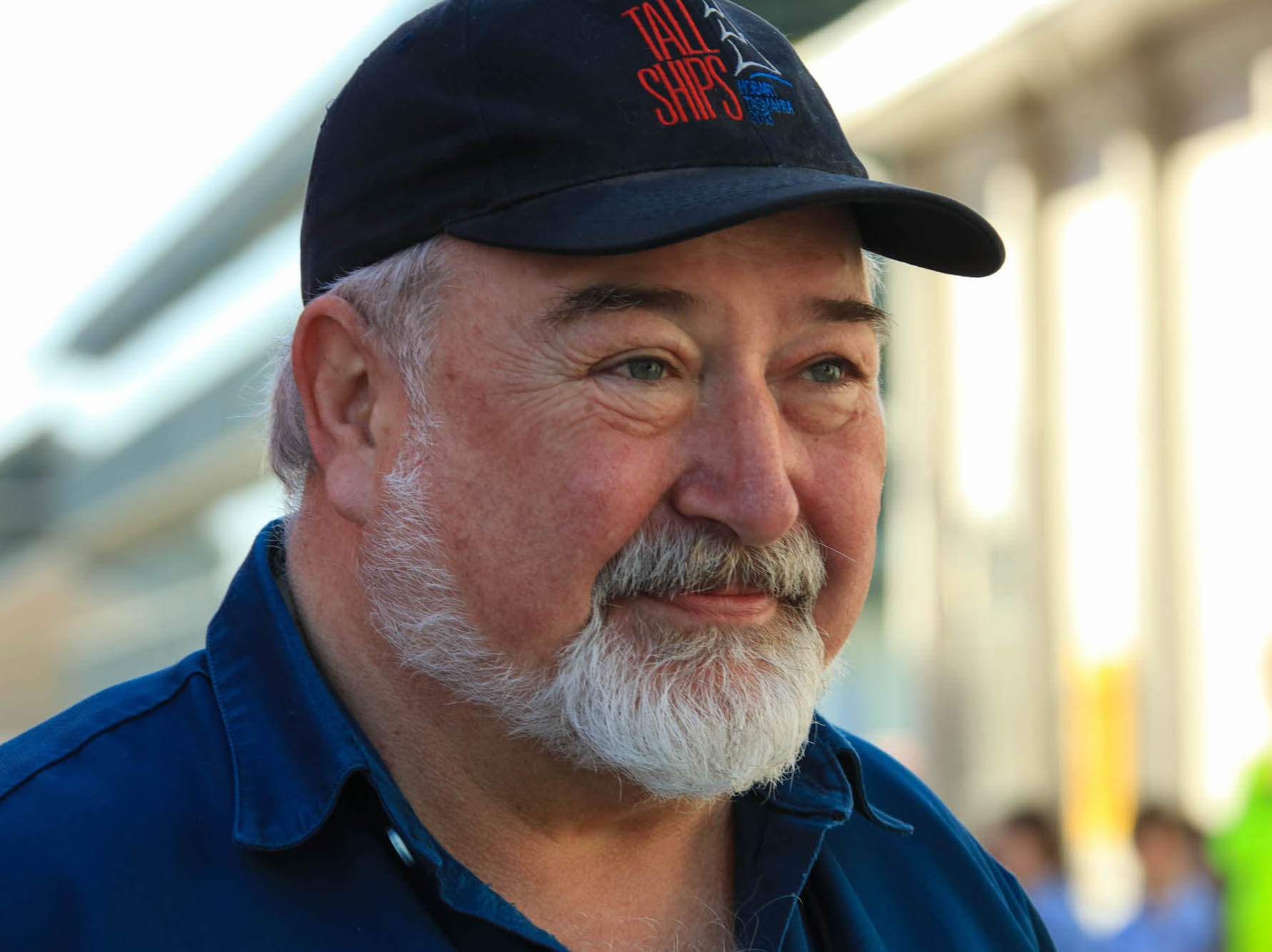 We are currently putting the finishing touches on our submission for the Tasmanian Tourism Awards, due to be announced in November of this year.  The awards are hotly contested and competition is fierce, with winners in the Tasmanian awards progressing to the Qantas Australian Tourism Awards where they will receive national recognition. The nomination process is no small effort and the judges want to know every possible measure of an applicants business.  In our case, one of the most important measures is the make-up of our audience.  Our loyal boat owners are top of the list, of course, but sponsors and partners also want to see the tourism benefits that the MyState Bank Australian Wooden Boat Festival delivers.  We can measure this with a simple question – where do you live? Visitors who come to the festival from interstate and overseas obviously contribute to the Tasmania economy in a big way, as they spend money on accommodation and meals and touring around the state. National census company Neilsen was commissioned by Events Tasmania to analyse answers collected from 1,750 post-festival surveys sent out event attendees. We were pleased to see that more than half (53%) of our audience came to Tasmania from elsewhere and, on average, spent an extraordinary 15.7 nights in the state before returning home. That’s big business and a great return on investment for State Government and the City of Hobart, both of whom strongly support the festival.

Another measure of the festival’s success is the amount of press coverage it received. We had a bumper year in 2019, welcoming dozens of journalists, bloggers, film makers and photographers, some of them visiting Australia for the first time.  From as far afield as the UK, Japan, France and the USA, these influential people helped us spread the word about the largest wooden boat festival in the Southern Hemisphere. Their output was amazing, from a six-page article in the prestigious WoodenBoat Magazine in the USA, to the influential Classic Boat Magazine in the UK and the Chasse Maree in France.  Here in Australia, we’ve just received the latest issue of the National Maritime Museum’s Signals magazine, which features a stunning photo essay on the Museum’s participation in the festival. Our own veteran Photography Manager, Rob Oates, contributed some beautiful images.

In other news, I am a little embarrassed by our Chairman’s complimentary words on the announcement of my stepping down as General Manager of the MyState Bank Australian Wooden Boat Festival at the end of this calendar year.  It’s been a real privilege to work on such a universally admired event, and to work with our talented and professional production team and our Board of Directors, not to mention our wonderful army of AWBF volunteers – warm-hearted, generous, enthusiastic friends with a genuine pride in what we do. I have made many friends over the past nine years and acquired great respect for the wooden boat community in Tasmania and around the world. I am not quite ready for the pipe-and-slippers yet, so I move on to other projects here in Hobart, while preparing the office for a smooth transition and a good start for the next General Manager.  I know that the great strength of this organisation is the talent, experience and commitment so generously shared by all involved in it, and I am confident that there is a bright future in front of you all. 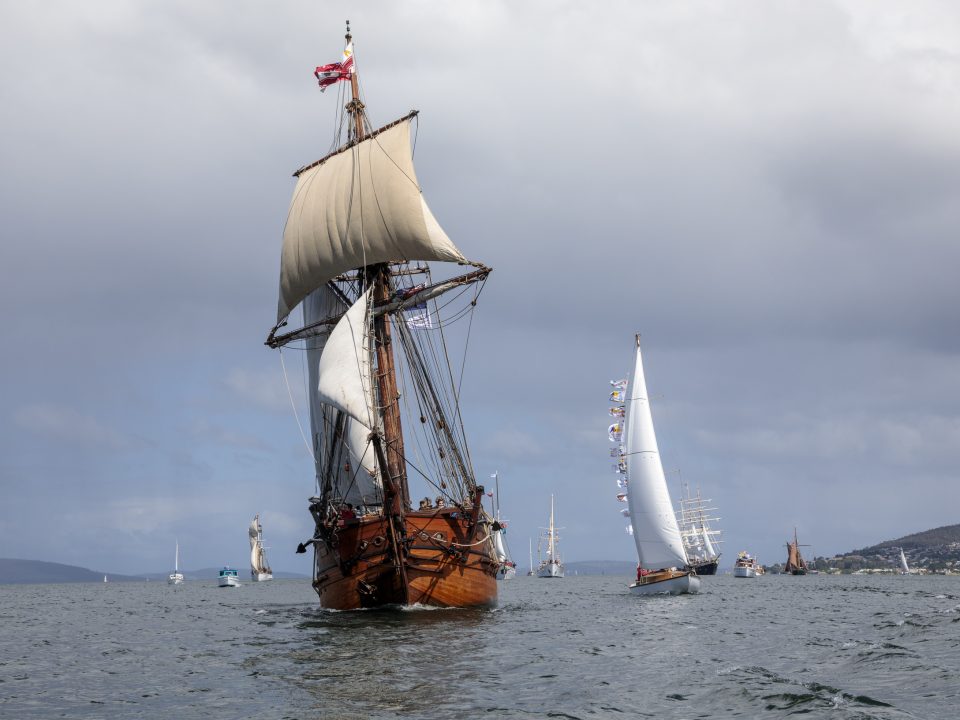 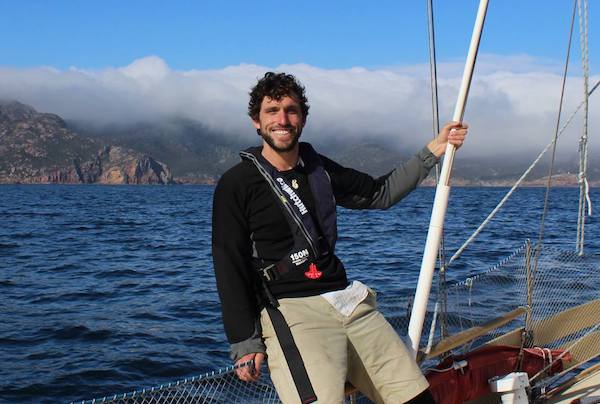 Paul the Younger Takes the Helm…