Build It, Use It, Show It, Talk About It

Letter from the Chairman – September 2018 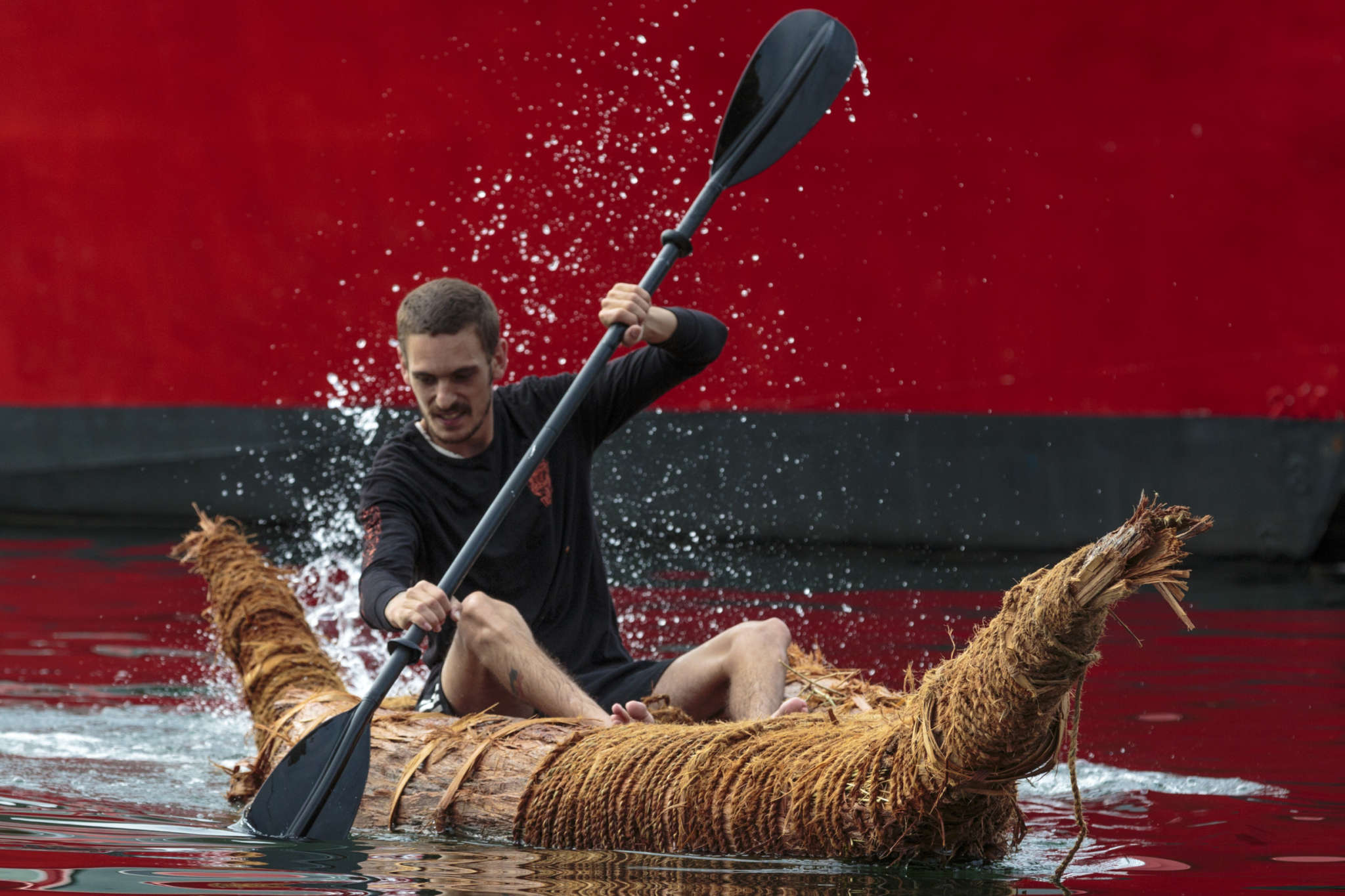 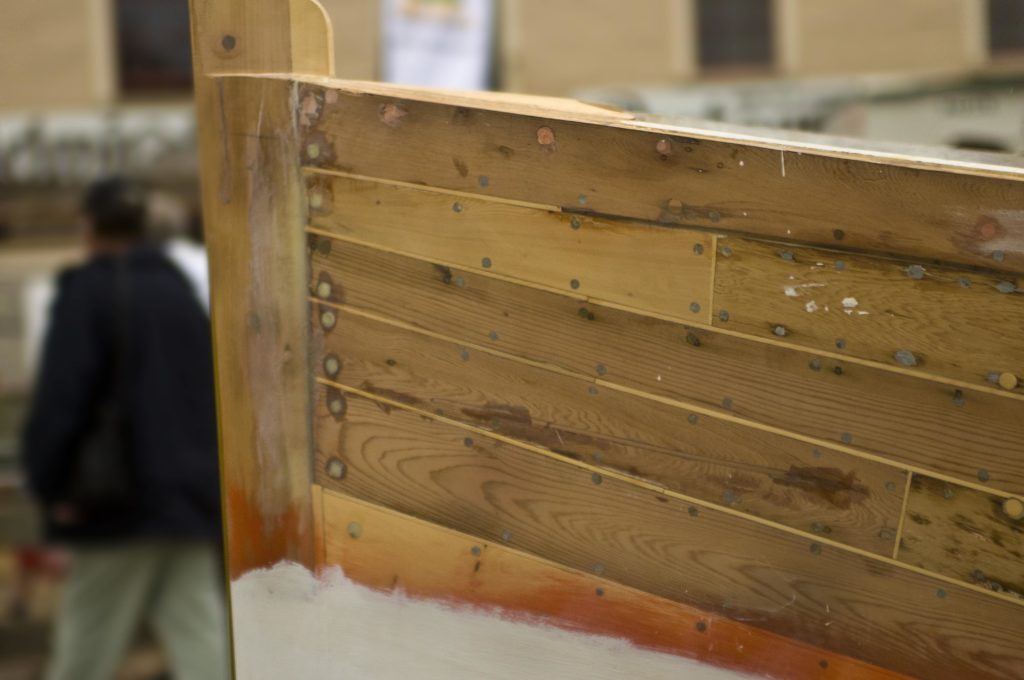 It’s great to have so many interstate visitors and international guests flock to Hobart for the biennial MyState Australian Wooden Boat Festival, but it’s also important to remember why it belongs here in Tasmania.  Simply put, Tasmania is an island and it has been all about boats for a very long time now.

There is good cultural evidence that the craft of boat-building has passed down through generations of Aboriginal people in Tasmania for thousands of years.  The first Europeans arrived in wooden boats and stayed when they discovered the magnificent stands of Mountain Ash, Celery Top and Huon Pine suitable for boat building.  After whaling, boat building was the earliest industry on this island and continued to be enormously important throughout the 19th and 20th centuries.  Tasmania grew sailors and shipwrights like other parts of Australia grew stockmen and miners. We love our boats, particularly wooden boats and they are still vitally important to our way of life.

So when that magnificent fleet comes up the River Derwent for the Parade of Sail on the opening day of the festival, it’s worth noting that around eight out of ten are Tasmanian boats, lovingly cared for by Tasmanian boat owners.  We’ll see fishing boats, pilot boats, motor cruisers and ferries, traditional ketches and sleek racing yachts, steam boats and kayaks, rowing sculls and launches.  Each one arrives with a story to tell and that is the very heart of the wooden boat festival, the reason it started 25 years ago.  We want to encourage and preserve that heritage while at the same time dealing with the demands of festival that has now grown into a national and international event.  How do we do that?  By ensuring that the festival remains at home in Tasmania, produced by Tasmanians for a majority Tasmanian audience.  We’re not the Sydney or the Gold Coast Boat Show.  We’re not about bragging rights for the largest or plushest luxury cruiser.  We’re about wooden boats and the role they play in our lives here in Tasmania. 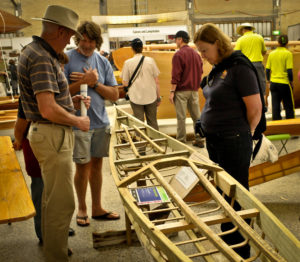 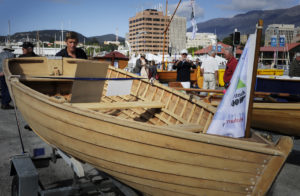 So we want Tasmanian boat owners to come out in strength to support the festival and ensure that it stays here in Tasmania, rather than floating off to Melbourne or Adelaide, because it’s easier for mainland boat owners to get there.   We know that the Bass Strait represents a big obstacle, whether you sail it (challenging) or ship it (expensive).  How lucky are Tasmanian boat owners, then, who can take just a few hours or a couple of days to reach the Iron Pot in time for the Parade of Sail on opening day.  Yet some owners shy away from putting their boat into the festival, because of a perception that it’s exclusive (hardly; we welcome all sorts of boats, big and small) or expensive (berthing fees are as low as $12.50 a day for a small boat) or only for the shiniest craft (not so; we’re just as keen on on an interesting project underway as the finished result). 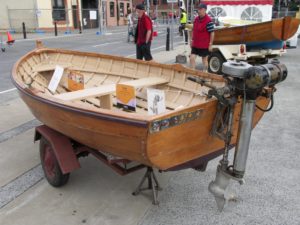 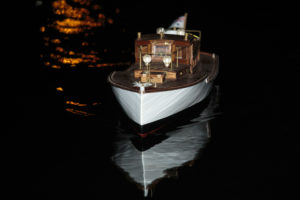 So come on, Tassie, make the effort – let’s see your boat and hear your story and pass on a tradition that goes a long way back.  Get your registration in for Boats Afloat (by Monday 14 October) or Boats Ashore (by Monday 16 December) or even your Model Boats (7 January) and be a part of the largest wooden boat festival in the Southern Hemisphere.