Very few boats have the pedigree of Ubique of Hobart both historically and which has spawned a thousand bluewater cruising dreams.

Famed yacht designer, Lyle C Hess, originally based the design for Ubique (pronounced U-bee-qway) on the legendary Bristol Pilot Cutter – the epitome of yacht design in the mid 1800s to early 1900s.

Ubique is a sister ship to Taleisin, being commissioned by Brad Hampton at the famous Shipwrights Point School of Wooden Boat Building at Franklin, in Tasmania. Now, owned by David and Michelle Shering, the boat hosts many quiet family sailing voyages in the Channel.

If you are interested in learning more of David and Michelle’s adventures onboard, why don’t you check out this hilariously authentic write up by David, for the Bristol Channel Cutter website. Several Lyle Hess design boats attend the AWBF, and they look magical lined up together along side Constitution Dock.

The idea behind our Boat Folk series, was to allow every day wooden boat owners to have the opportunity to chat for 5 minutes about why they love their boat. Over the years, here at AWBF we have learnt that nearly every boat owner thinks their boat is simply the best, and who are we to disagree? Therefore, AWBF will be producing a short series of Boat Folk films each Festival. If you would like to be involved and have registered a wooden boat for the AWBF 2023, please let us know! We’re after custodians of all walks of life. 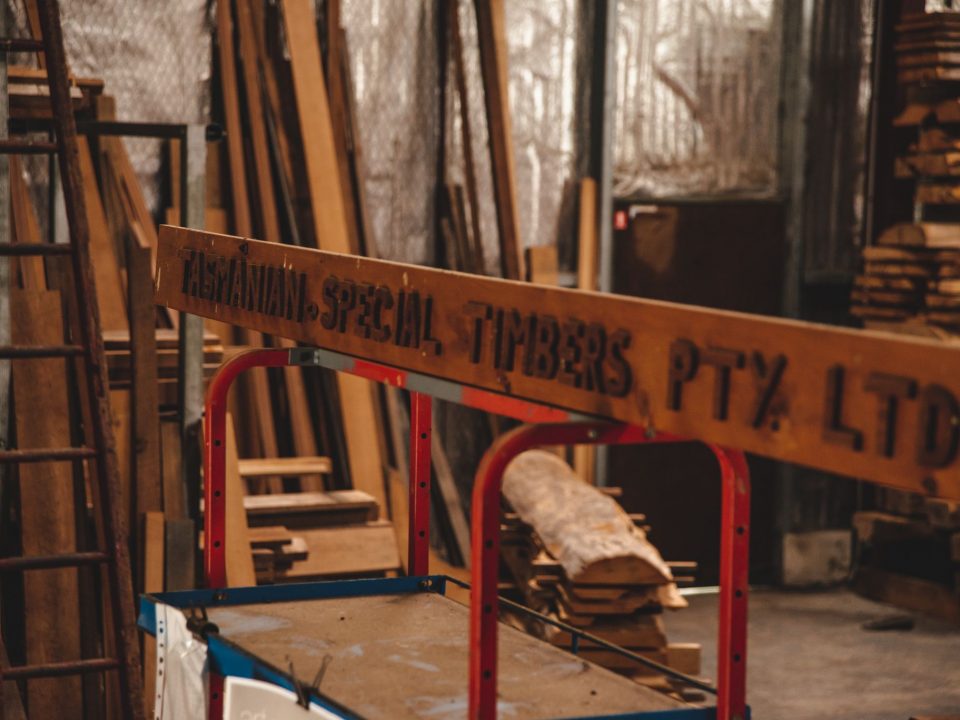 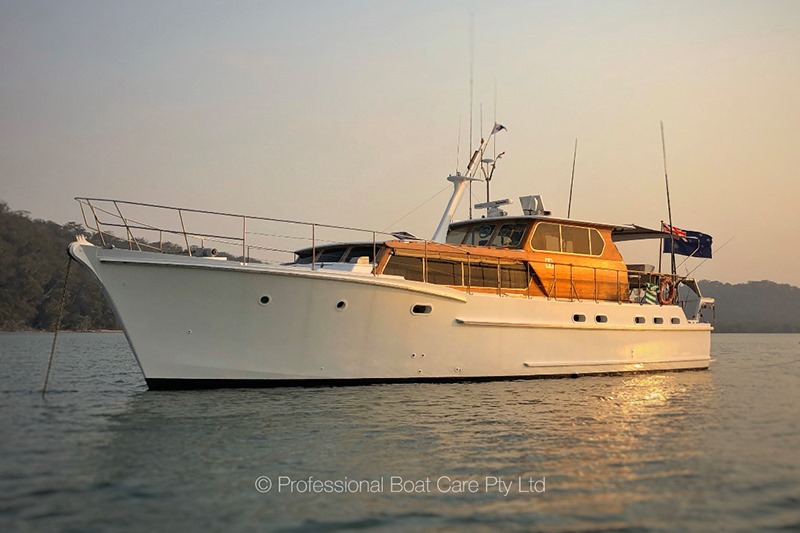 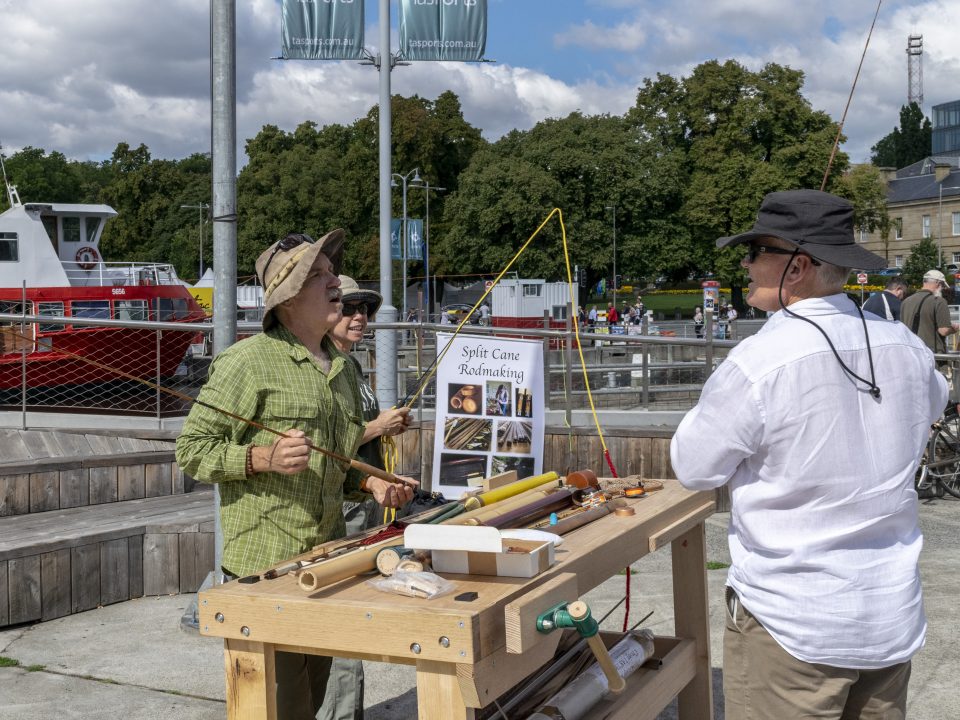 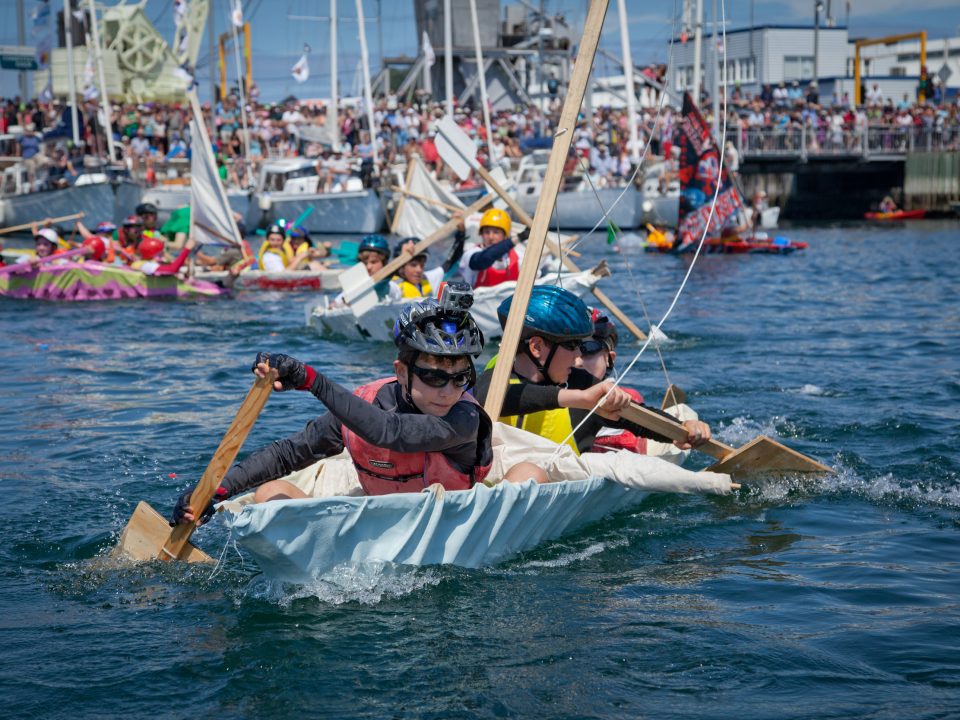