Maritime Museum of Tasmania needs you! 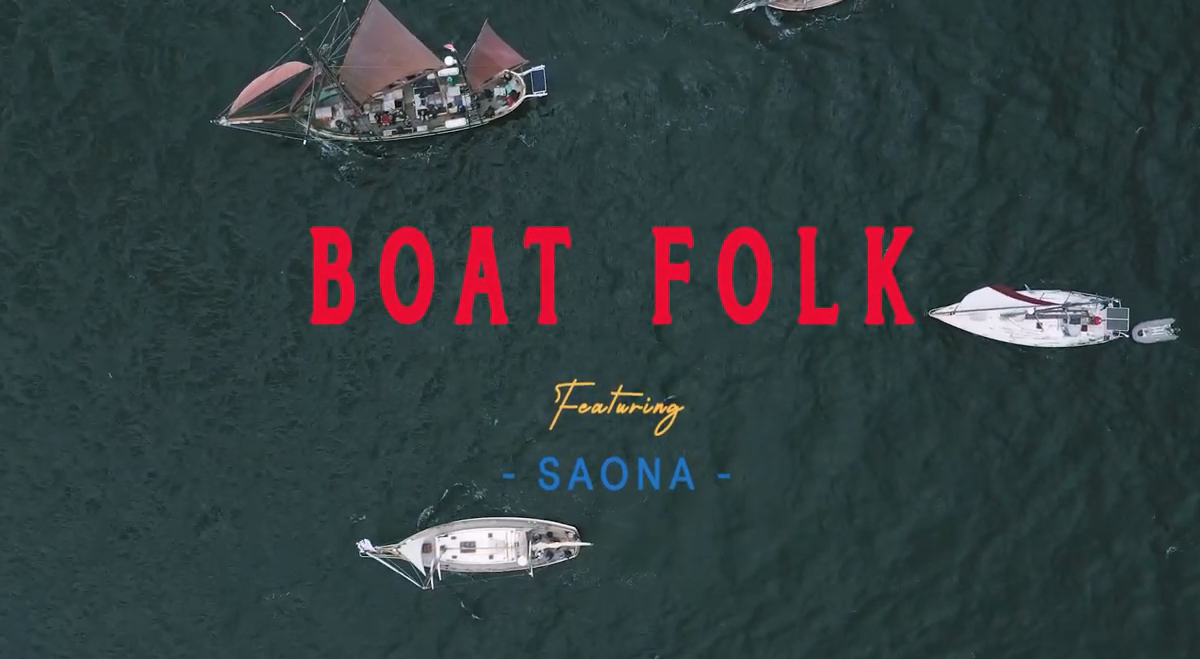 Our second film to share with you features wooden sailing boat Saona and current owner Ben Marris. Saona was the last boat built by Charles Lucas in his yard in 1936. Ben and wife Jane purchased Saona in 1993 and have since sailed her in the 1998 Tall Ships race from Sydney to Hobart, circumnavigated Tasmania onboard and even used the vessel as transport for the ‘Fat Pig Farm’ series On Water, with cheese maker Nick Haddow, Farmer Matthew Evans and Pig Farmer Ross O’Meara. As members of the Kettering Yacht Club, the couple now cruise the waters surrounding Bruny Island on her and enjoy Wednesday night races with family. Saona is one of a small number of wooden boats that have attended every festival since its inception in 1994.

Ben has been a long serving member of the Wooden Boat Festival community and was the second Chair of the AWBF Inc and a dedicated volunteer.

Happy viewing! Click the image below to see the Boat Folk film.