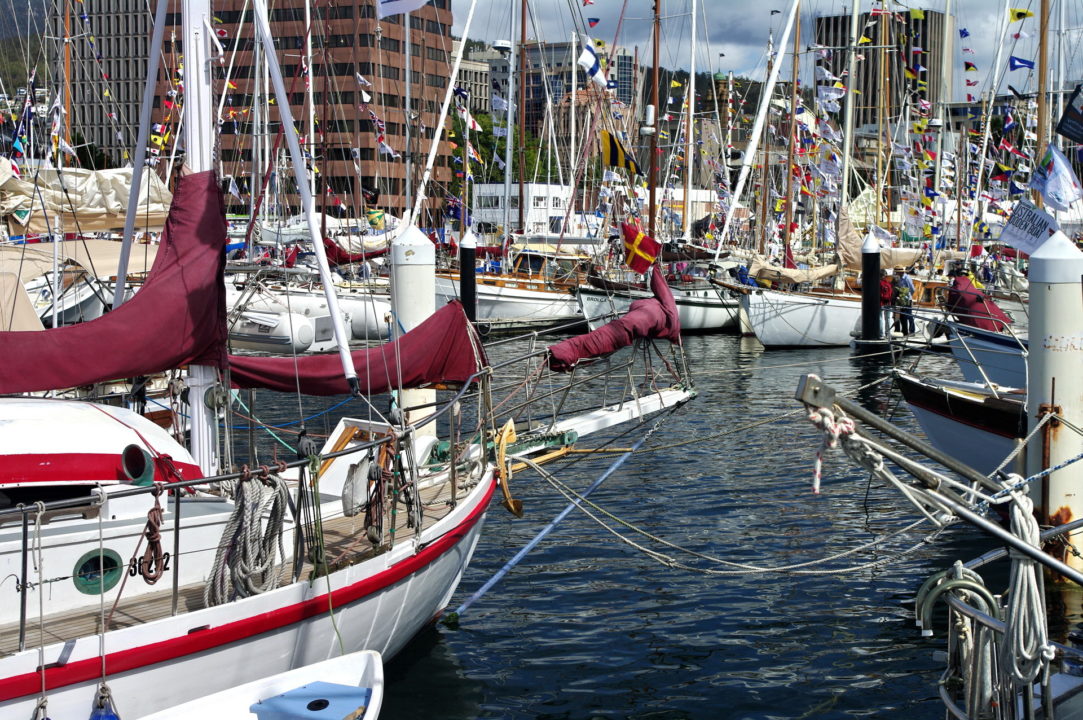 It’s the largest wooden boat festival in the Southern Hemisphere and it takes two years to organise, but it continues an upward growth rate supported by the entire community, including Government, corporate sponsors and a tide of enthusiastic volunteers. Here are some of the latest facts and figures: