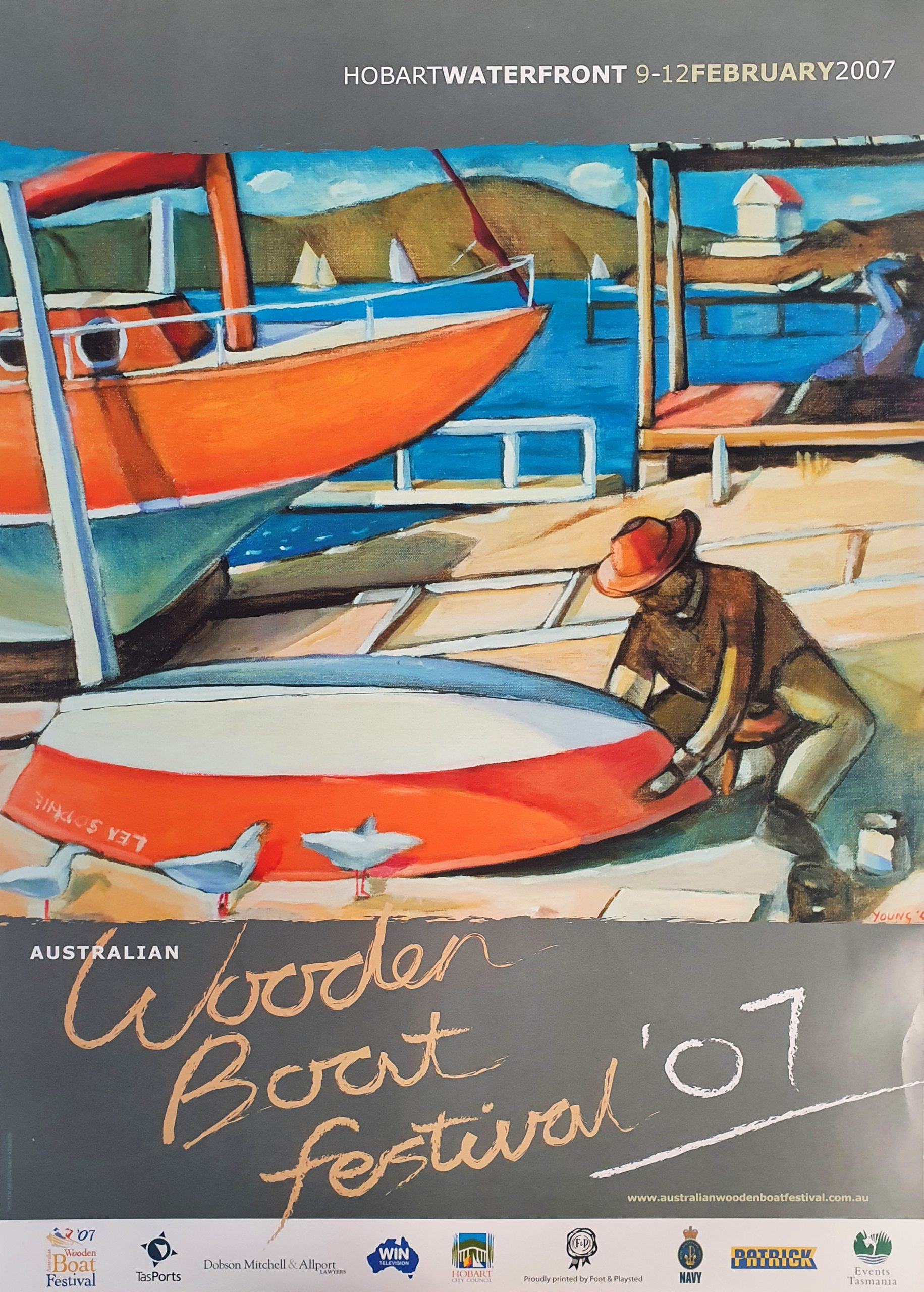 Still under the management of AWBF Inc, the 2007 festival was another year for major new developments. Andy Gamlin again took on the role of Festival Director and the event was extended to run over 4 days. The summer weather was glorious and a record 620 boats attended the Festival, with over 70,000 visitors making Hobart once again the spotlight for boating and maritime enthusiasts around the world. Steve Knight was elected Chairman of the Board.

The event was packed with special features including, HM Bark Endeavour, the replica Dutch ship Duyfken, and for the first time in Australia, three magnificent traditional boats from Holland. A special ‘Dutch Village’ was set up dockside and was an absolute crowd pleaser.

An extensive program of entertainment, music, demonstrations, displays, and sensational food added to the vibrancy of the event. The Shipwright’s Village, a Maritime Marketplace, and food stalls showcasing Tasmania’s superb seafood were just a small part of the dockside activity which now extended into Hunter St. A professional marketing and media program was implemented to build on the excellent reputation the festival had already established.