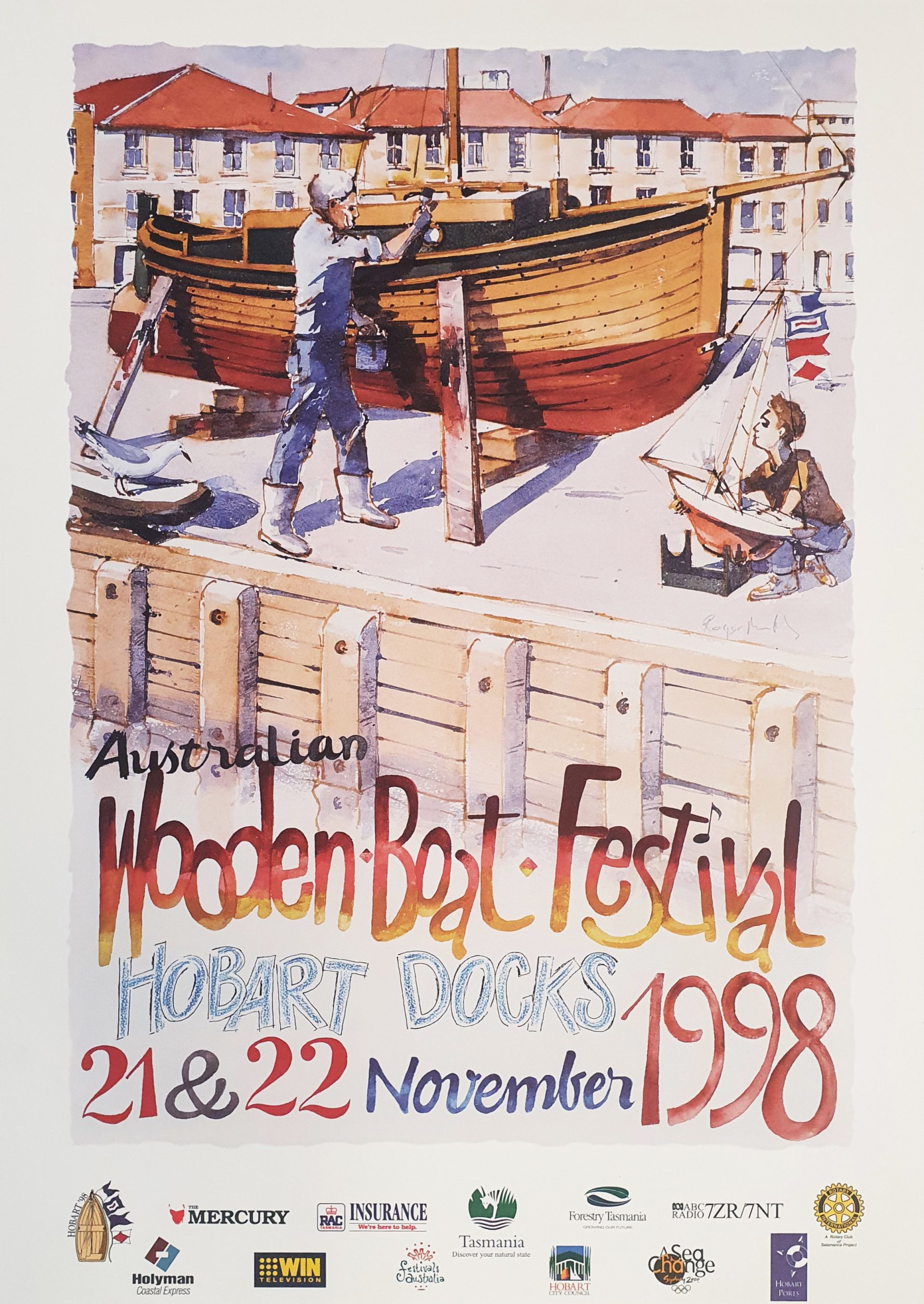 1998 saw a change in the festival, with the Rotary Club of Salamanca brought into an ownership role. Andy Gamlin, co-founder and formerly co-director of the event, was appointed as Festival Director and began organising the festival on a full time basis.

This year’s feature was the Logan (NZ) built and beautifully restored racing yacht, Waitangi. Some incredible model boats were also brought over from Melbourne, drawing overwhelming praise from the public.

Unfortunately, the unpredictable local weather intervened again and the whole weekend was affected by rain, resulting in a downturn of the largely Tasmanian visitor numbers.