New Video from Off Center Harbor 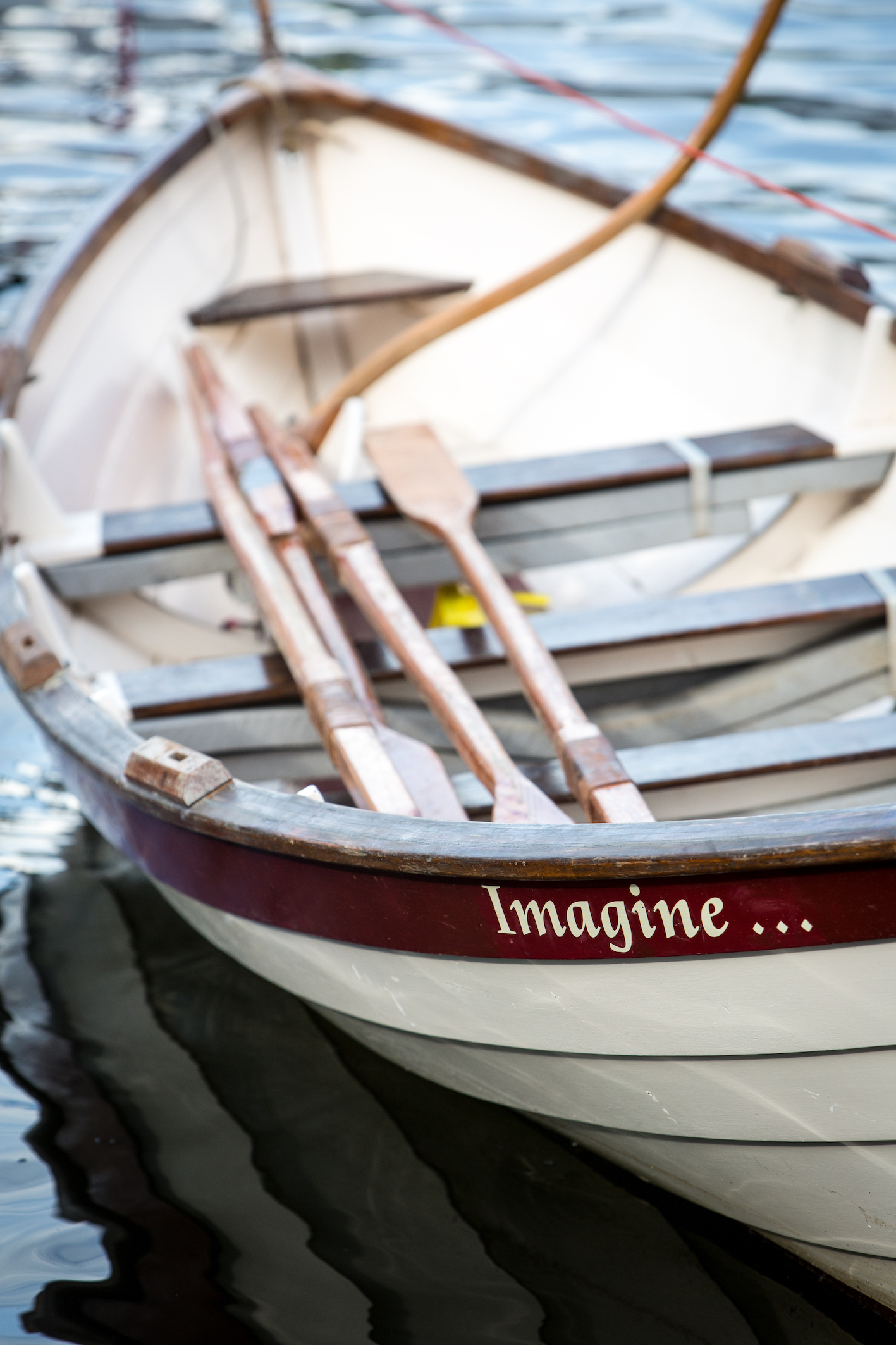 At each MyState Bank Australian Wooden Boat Festival, we focus on a country with a strong maritime tradition and a long heritage of building wooden boats.  In the past we have welcomed visitors from Indonesia, Japan, The Netherlands, Denmark and most recently, the United States.  In each case, we have sought out the most talented people and the most interesting boats, demonstrating that the community of wooden boats spans the whole world.  The 2019 festival was a success, with an enthusiastic delegation of American boat builders and speakers enlivening the festival program. 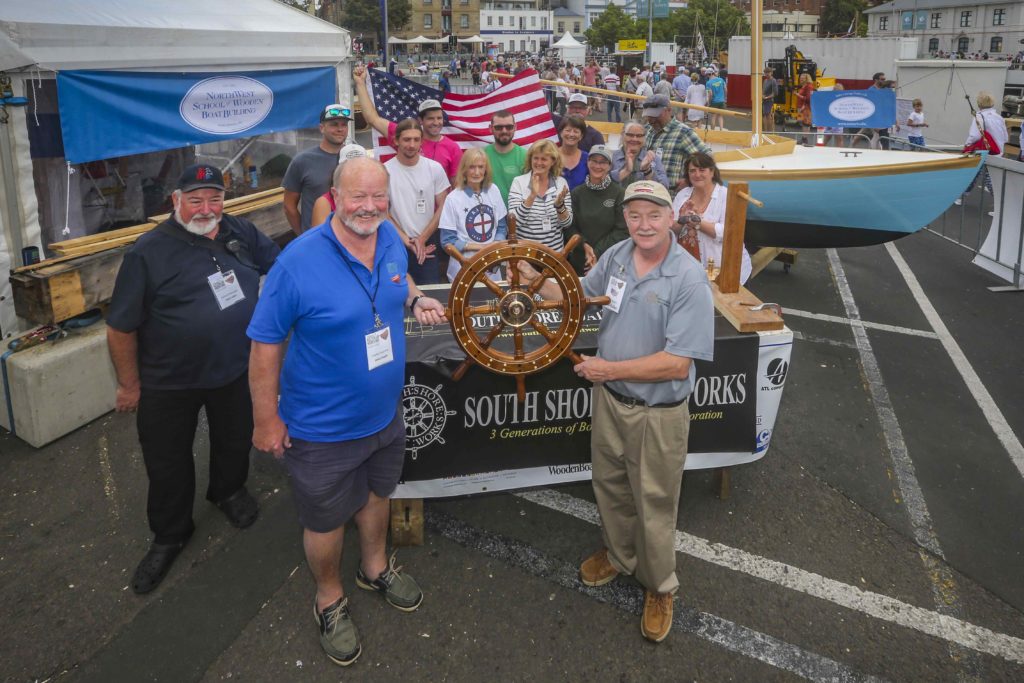 The American Precinct at the 2019 festival. © Robert Oates | BALLANTYNE Photography

When we reviewed the results, we agreed that this tradition was a good one, but that it was possible that we were overlooking one country that has an extremely strong maritime heritage, going back thousands of years – Australia! Of course, modern Australia would not look the way it does if it hadn’t been for European settlement, carried on wooden boats across the oceans, but the traditions of Australian boat building go back further than that.  Many of Australia’s first peoples made and used boats for transport, hunting and food gathering.  In modern times, Australia is still a maritime nation, heavily dependent on boats and ships, and continues a tradition of making and restoring wooden boats of all sizes and types. 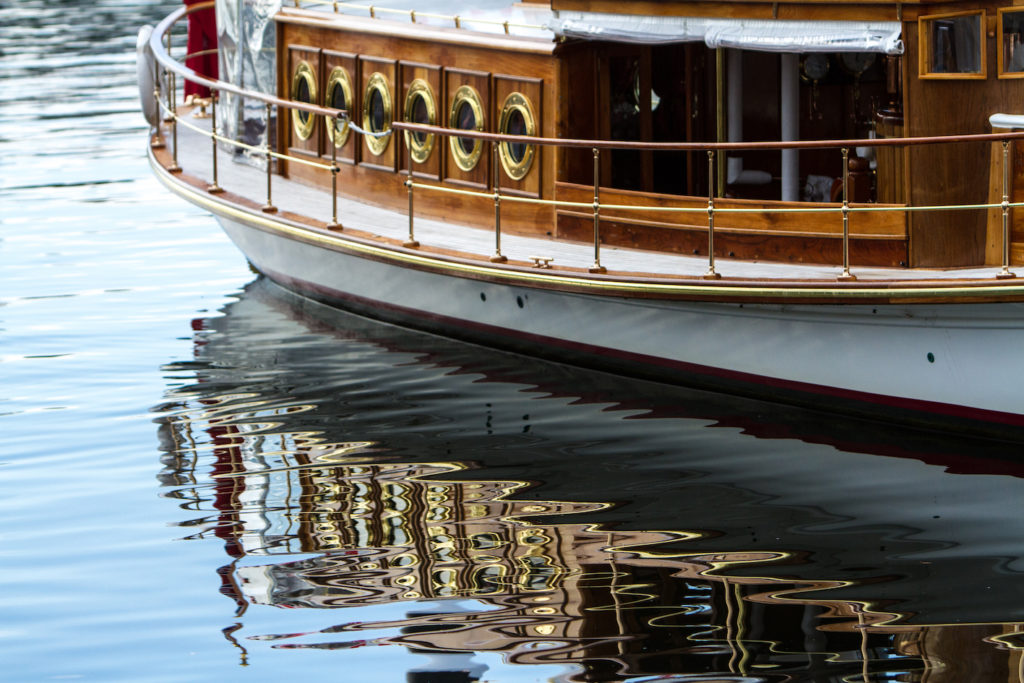 Restorations, like the superb SY Preana, are a feature of the AWBF.  photo: Doug Thost

Having discussed it at length, the Board of Australian Wooden Boat Festival, Inc. decided that in 2021, the featured nation would be our own – seeking out the best talent and the most interesting boats to be found all around Australia, from Broome to Brisbane, Port Adelaide to Port Huon, wherever wooden boats and the communities that value them thrive.  The Board agreed that the Australia Project would need a leader who understands wooden boats intimately, has the contacts around the country and the skills required to deliver the plan on time, on budget and with flair. 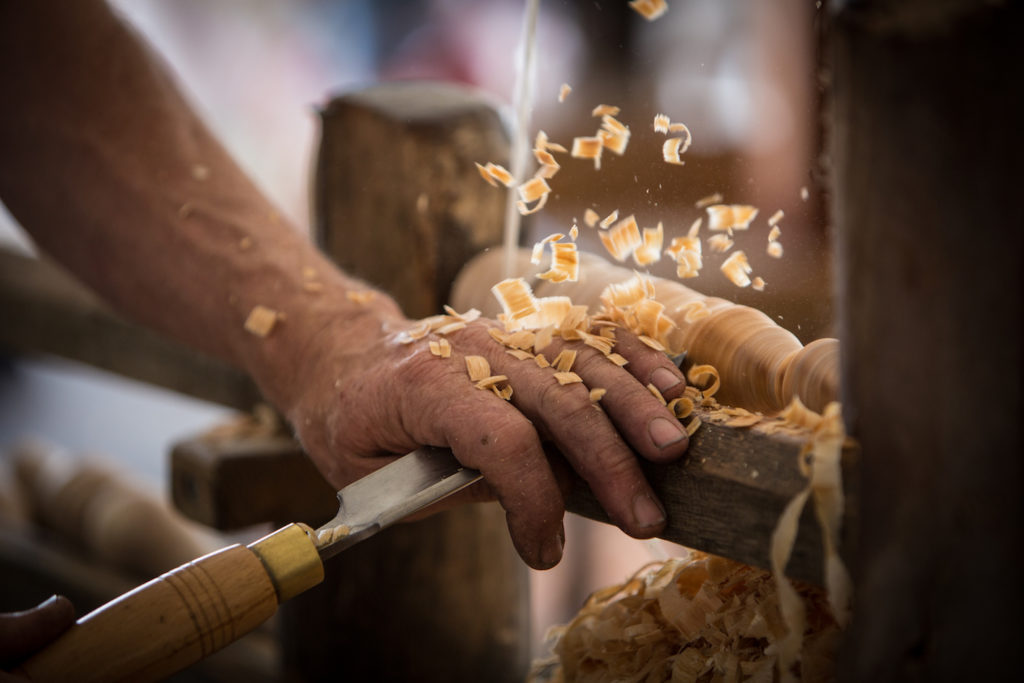 We didn’t have to look far.  Ross Barnett has managed the challenging role of Dockmaster for the Australian Wooden Boat Festival since 2007 and there would be few people with a more categorical knowledge of wooden boats.  In 2015 he became On-Water Manager, meaning increased responsibility for everything from pontoons and moorings, to maritime safety and event planning, curating Boats Afloat and designing the spectacular display of beautiful wooden boats we see at every festival. ‘Roscoe’ has accepted the challenge and will take on the Australia Project with immediate effect. With five strong themes: Design, Restoration, New Builds, Indigenous Craft and Tasmanian Timber, the project will look at how this country has contributed to the world of wooden boats and what the future holds. 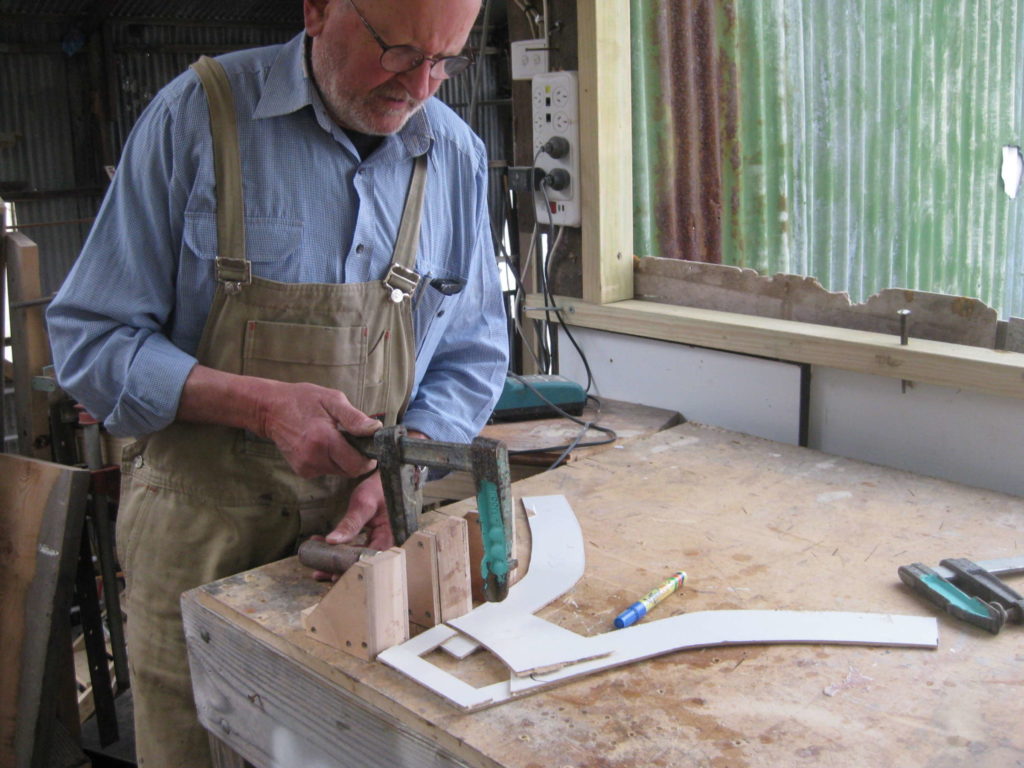 Ross admits that he’ll be needing some help!  We are currently looking for someone to understudy and assist with the project, as Ross passes on some of his long experience and hands-on skills in the Dockmaster role. As second-in-command, this person will gain a fascinating ‘look behind the scenes’ at the production of the largest wooden boat festival in the Southern Hemisphere.  Strong familiarity with wooden boats, a painstaking eye for detail and experience with computer-aided design (CAD) are some of the qualifications that will recommend the right candidate. Familiarity with the Australian Wooden Boat Festival would certainly help, but is not essential.

Watch this space, as we roll out plans for 2021 and the Australia Project at the MyState Bank Australian Wooden Boat Festival.