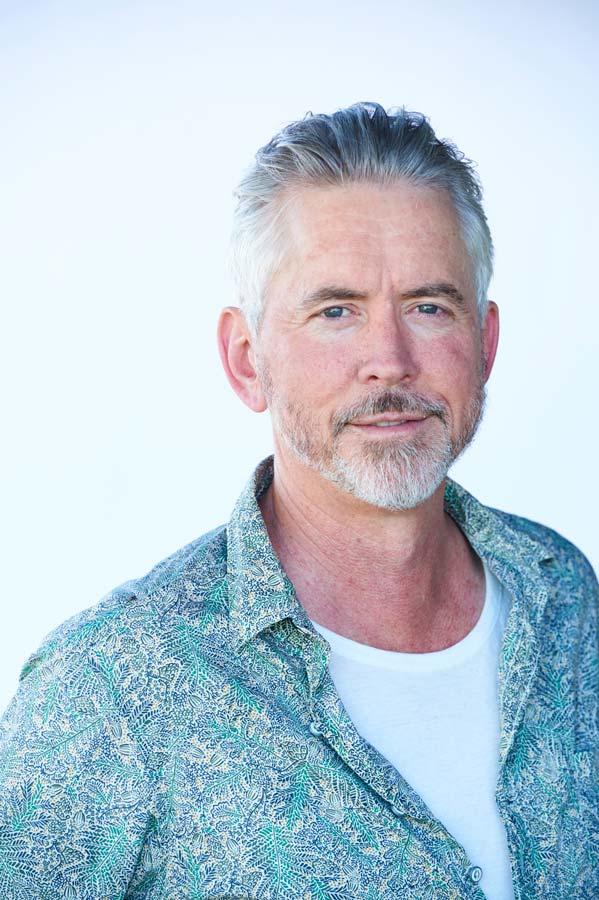 Board member since October 2020

Scott is a writer, director and producer. For 28 years, he has also been the CEO and Creative Director of Big hART - Australia’s leading arts and social change organization. Founded in Burnie in 1992, Big hART is a Not-for-Profit which has raised $60 million to fund large-scale, long-term projects and events in disadvantaged communities nationally.

For this work Scott was awarded the 2018 Tasmanian Australian of the Year, and Big hART won the 2017 Telstra Business of the Year and Charity of the Year.

Under Scott’s direction, Big hART has worked in over fifty communities around the country, with over 8500 participants who experience injustice and disadvantage. These projects have delivered content to more than 2.4 million recipients on numerous platforms. This work has garnered Big hART 45 awards – including 9 National Institute of Criminology Violence Prevention Awards, a World Health Organisation award for Safe Communities, a Helpmann Award and the Myer Performing Arts Group Award.

Big hART’s recent projects in Tasmania include the Namatjira Project – a seven-year quest to help the Namatjira family regain ownership of the copyright in Albert Namatjira’s paintings; Acoustic Life of Sheds for the past 3 Ten Days on the Island festivals – a major project taking place on farms in the Northwest; and Blue Angel - a project of scale advocating for the end of slavery at sea, among many others.

Scott owns far too many boats, including a wooden Chinese junk, which he grew up on and has owned for 57 years. It has been included in the Wooden Boat Festival, and is currently undergoing a complete rebuild.