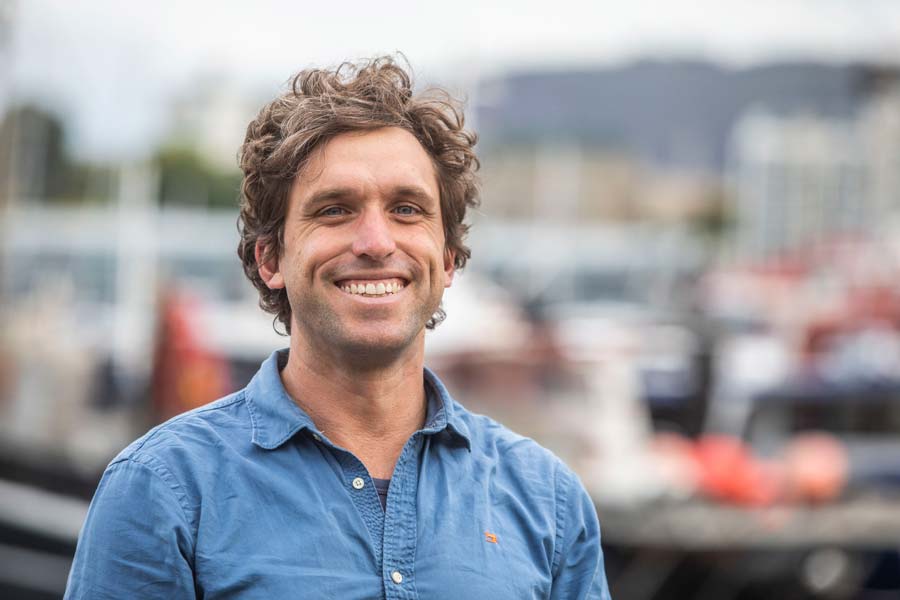 Paul is a born-in-Japan, raised-in-Singapore American and has lived in New Zealand & Australia for the past 16 years.

After graduating from the University of Otago he worked as performer and production manager with the popular Ugly Shakespeare Company, touring across New Zealand for a year performing comedy versions of Shakespearean tragedies in over 200 schools and regional theatres. From 2007 he worked for many years designing creative team building events in Wellington, NZ, with the company CluedUp. Regular clients included ANZ, Icebreaker, NZ Post, Kiwibank, and Resene. In 2012 he moved to Melbourne to open the Australian arm of CluedUp and continued to organise events across NZ and Australia for companies large and small.

He is also the founder, director and producer of Bard Productions, the New Zealand adventure-theatre company, celebrated for shows like Frogs Under the Waterfront (2009), Quarantine (2011), and A Tempest off Matiu-Somes Island (2013 & 20014).

In 2014 he moved to Tasmania, bought a boat and started producing and managing local arts festivals. He was the Operations Manager for Ten Days on the Island in 2015 and 2017. He co-created and produced the Tas Writers Festival in 2015 and 2017. He production managed the Dark MOFO show Crossing along the Midlands Highway in 2017, and took the role as the Creative Producer and Production Manager for Festival of Voices for the 2018 and 2019 Festivals.

He’s also written a dozen plays, about half of which have been produced, and has co-written 5 short films – several of which have received critical accolades. He was also a staff writer on the History Channel documentary series The World from Above, writing 24 episodes.

Paul loves the outdoors and used to climb really high mountains like Aoraki / Mt. Cook, and worked for a time as a white-water rafting guide, sea kayak guide, and track builder. Now he spends most of his outdoor time sailing in Tasmania with his wife and daughter & baby son.