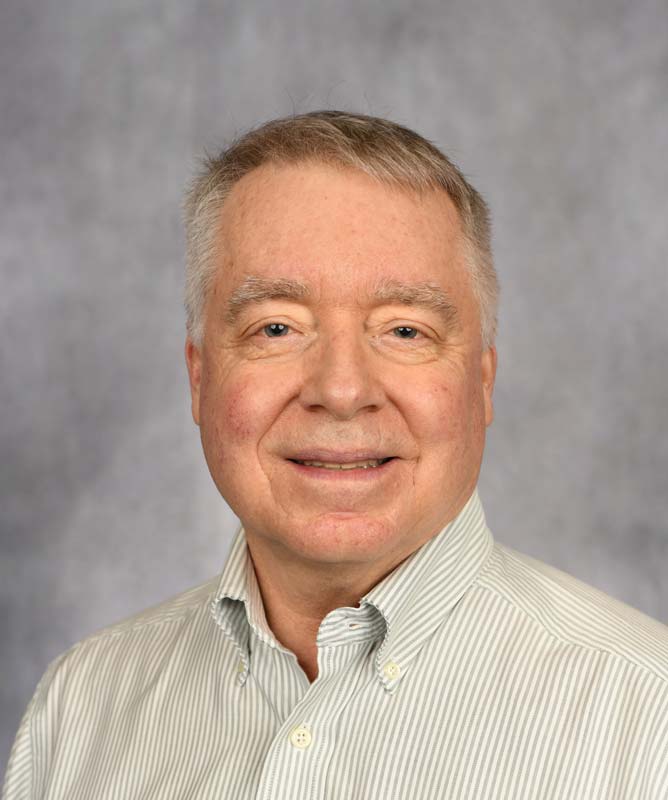 Mike was born and grew up in Maine, USA, immersed in wooden boat culture, and close to where E.B. White penned “If a man must be obsessed by something, I suppose a boat is as good as anything, perhaps a bit better than most. A small sailing craft is not only beautiful, it is seductive and full of strange promise and the hint of trouble.” He is currently the custodian of the 1926 N.G. Herreshoff S-class Silhouette

A marine geophysicist and currently Professor at the University of Tasmania, Mike investigates interactions between the oceanic environment and the solid Earth. Educated at Dartmouth College (AB) and Columbia University (MA, MPhil, PhD) in the USA, his international career reflects the boundless nature of the oceans, with academic appointments and collaborations spanning the globe. From 2003-2005, Mike served as the inaugural chair of the Science Planning Committee of the International Ocean Discovery Program, the largest (~$200M/yr) international program in the earth and ocean sciences. From 2007-2009, he served as inaugural Director of Research at the National Oceanography Centre, and from 2011-2015, as inaugural Executive Director of the Institute for Marine and Antarctic Studies (IMAS) at the University of Tasmania.

Mike’s board service is similarly wide-ranging, including numerous universities, research institutions, and governments on 3 continents and across Oceania. In addition to his AWBF role, he currently serves on prominent international bodies engaged in scientific, technological, exploratory and regulatory aspects of ocean activities. These include the General Bathymetric Chart of the Oceans (GEBCO) Sub-Committee on Undersea Feature Names (SCUFN), the Intergovernmental Oceanographic Commission/International Hydrographic Organization, United Nations Educational, Scientific, and Cultural Organization (UNESCO), and many others.

Mike has led or participated in 36 blue-water research expeditions, focusing mainly in the Southern, Pacific, and Indian oceans. These typically one- to two-month voyages have included four on Australia’s Marine National Facility, RV Investigator, and others on French, German, Japanese, and US vessels.

Mike has been an avid supporter and participant in every AWBF since moving to Hobart from the Isle of Wight in January 2011, including overseeing IMAS’s participation in the 2011, 2013, and 2015 Festivals.