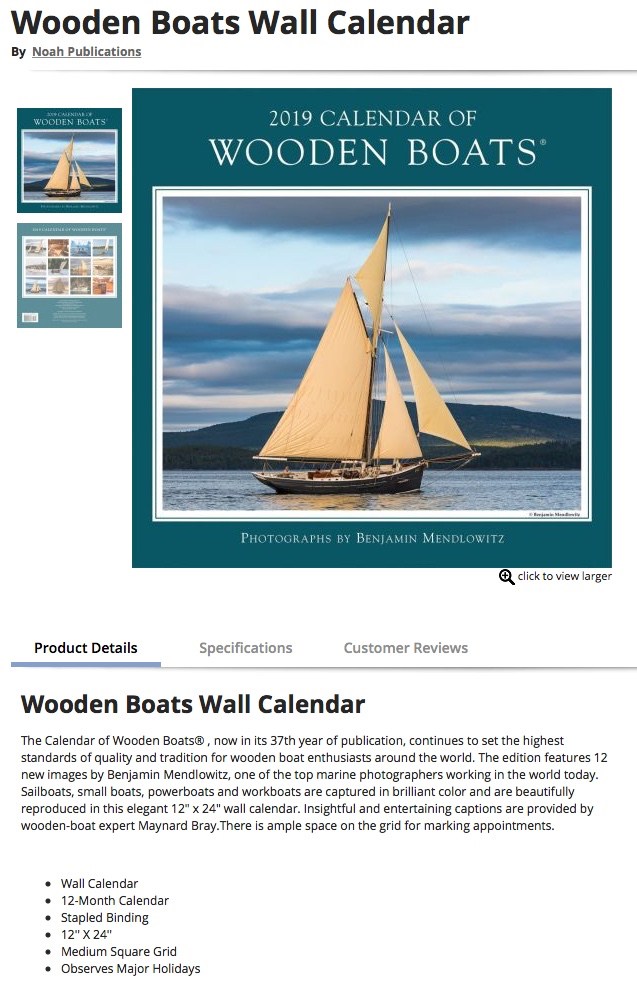 June 20th, a cold but fine day, saw a crowd of well-wishers gather at the Living Boat Trust in Franklin for the ceremonial launch of the latest Tasmanian St Ayles Skiff. Christened ‘Billie’, the glossy new skiff is a proud addition to the ever-growing Living Boat Trust Fleet. The name ‘Billie’ was chosen to honour Living Boat Trust President, Peter Laidlaw’s faithful border collie, Billie, who sadly passed away a few weeks ago. Billie was the much-loved canine face of the LBT.  She loved nothing more than being out on the water.

Living Boat Trust elder statesman, John Young, gave a canine history of Franklin, relating stories about some of the characters who have been part of the fabric of life on the Franklin foreshore, and the role they have played over the years in bringing people together. Then the Franklin Community Choir blessed the boat with a hauntingly beautiful Gaelic song, Fir a Bhata (O My Boatman).

The new boat, carried by many hands, was piped down to the water by Peter Laidlaw, where on the marshy edge of the Huon River, John Young formally launched her with a splash some of Franklin’s finest home-brew.

The slogan for the build has been “The Community building a boat, a boat, building Community”.  The project started in August, last year and community volunteers worked two days a week under the guidance of master boat builder, Peter Heading. ‘Billie’ will join her sister “Imagine” which was built in 2012 by the Women on Water here in Franklin. She is the fourth St Ayles skiff built in Tasmania. In addition to the kit-supplied plywood strakes, the stems, keel and gunwales are fashioned from Celery-top pine. The oars and thwarts are Douglas Fir.

The flat-packkit was purchased from Robart Ayliffe’s Stray Dog Boatworks in South Australia, and Robert made the journey to Tasmania to attend the launch. He has been hugely supportive of the build in many ways and the Living Boat Trust thanks him for his help and commitment to the project.
The St Ayles skiff was sponsored the Huon Valley Community Bank Branches (Bendigo Bank) who also generously provided funds for the purchase of two trailers so that ‘Billie’ and ‘Imagine’ can take part in regattas in other parts of the state and on mainland Australia.

Following the launch was a ceremonial row past followed by skiff and dinghy races, and a bonfire to celebrate the winter solstice. Then the night was danced away at the Wooden Boat Centre next door.

The launch of Billie has consolidated the Huon River as the home of St Ayles Skiffs in Tasmania. This follows the successful St Ayles Skiff International Regatta held in February this year. Rowers came from as far as Scotland to be part of this event and skiffs were carted from mainland Australia and even New Zealand. Many also took the opportunity to attend the Australian Wooden Boat Festival and some enjoyed more time on the water by participating in the Living Boat Trust’s biennial small boat raid Tawe Nunnugah.