TasPorts in the Spotlight

Sawdust and Nappies by Sarah Thornton 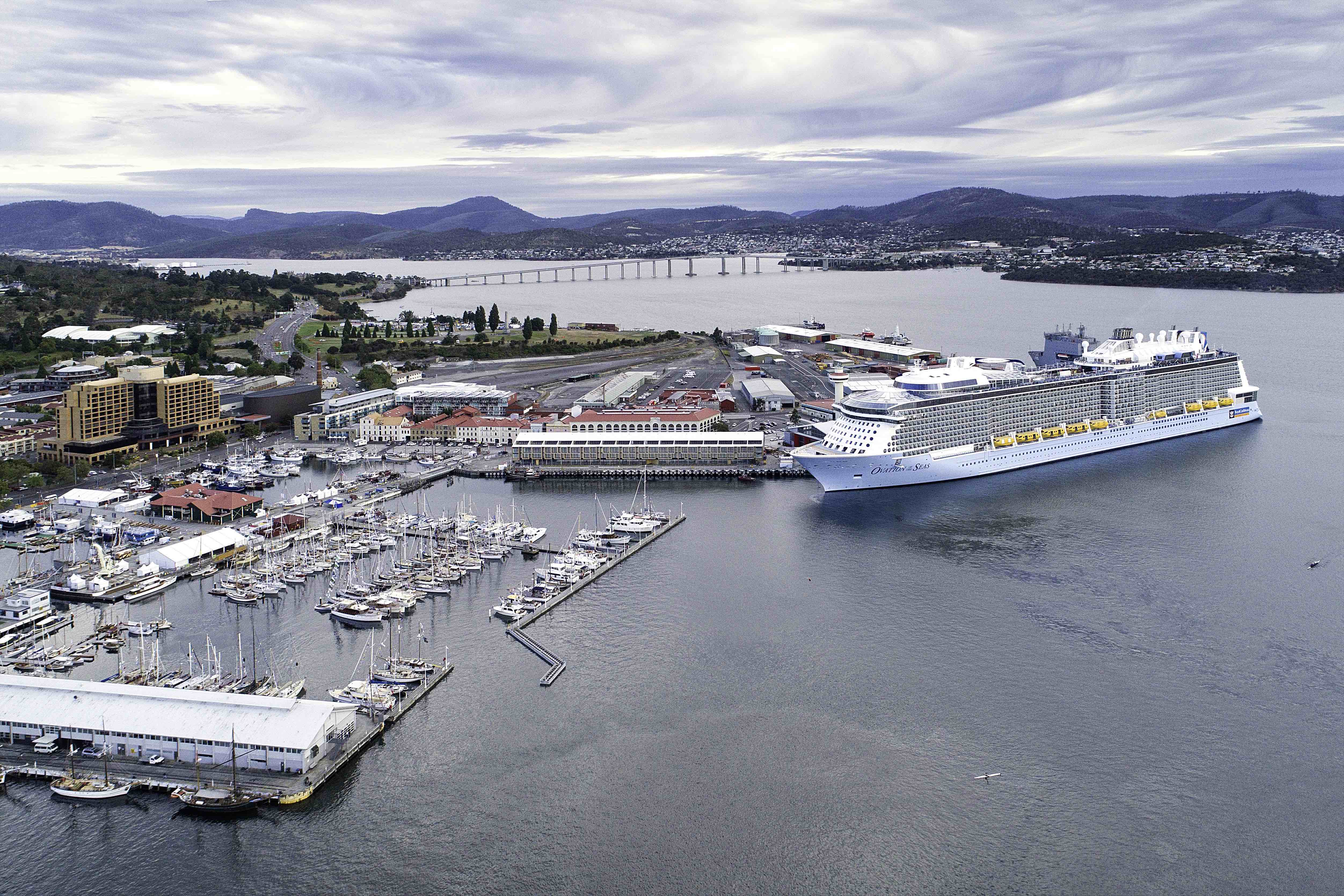 It all started with a simple request: “Can we borrow Constitution Dock?”

The Australian Wooden Boat Festival (AWBF) got started back in 1994 with a simple request to TasPorts’ Harbourmaster: “Can we borrow Constitution Dock for a social weekend for wooden boat enthusiasts?” The Harbourmaster thought it over for a few minutes and replied: “Yes, I don’t see why not.” 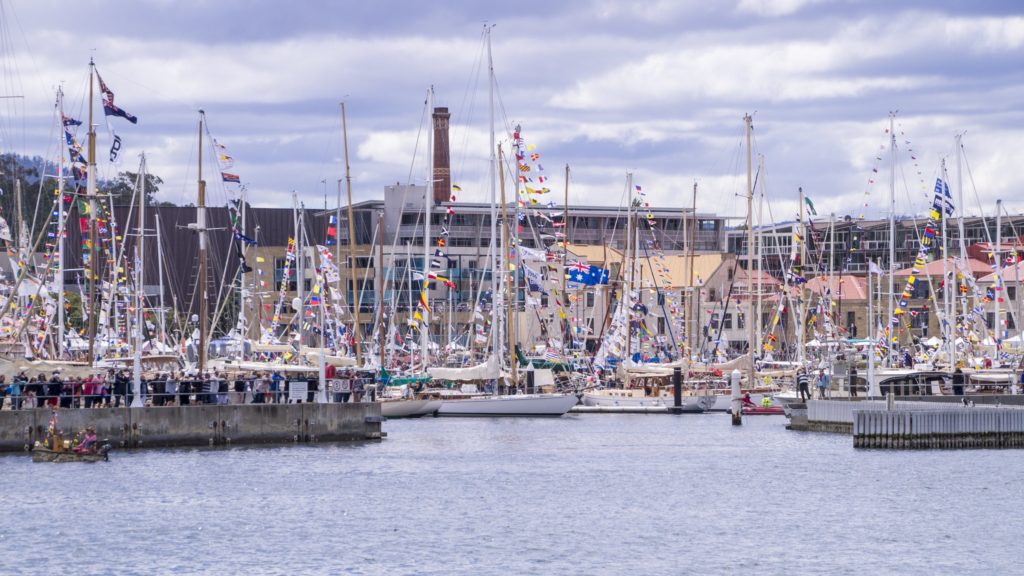 The rest is history. No-one could have predicted 24 years ago that that tick of approval from TasPorts would see the MyState Australian Wooden Boat Festival grow into one of the largest maritime events in Australia, regularly attracting more than 200,000 visitors. The approach to TasPorts was necessary because the state-owned company is responsible for managing and operating the Port of Hobart, including Sullivans Cove.  As a venue for the MyState Australian Wooden Boat Festival, Sullivans Cove is hard to beat.

Sullivans Cove is a beautiful part of the historic port area with excellent maritime facilities and ample attractions for visitors and locals alike, right in the middle of the city.  The River Derwent is at its best in February when the festival is held, when generally warm and sunny conditions bring out the blue of the water. The magnificent backdrop of kunyani/Mount Wellington provides a world-class setting and makes a great photo!

As well as providing the venue, TasPorts backs the festival in other important ways.

“If we didn’t have the cooperation of TasPorts we wouldn’t have a chance of putting on this festival, it’s just too big,” said AWBF dock master Ross Barnett.

With around 350 boats in the water and more than 150 on the shore,  over 200,000 visitors and a site that runs 1.3 kilometres from end to end and, the festival has a significant presence.

“TasPorts is handling giant cruise ships, Antarctic vessels, re-fuelling, cargo and pilot operations all at the same time,” said Mr Barnett. TasPorts bends over backwards to help us. They understand the huge social benefit to the community which this festival brings. We are always impressed by their ability to support such a large festival.”

In fact the MyState Australian Wooden Boat Festival is just one of many significant events that TasPorts supports on the Hobart waterfront throughout the year. Others include the Rolex Sydney to Hobart Yacht Race, Dark Mofo and the Taste of Tasmania. AWBF general manager Paul Cullen says the growth of festivals and special events around the Hobart waterfront over the last decade had been impressive and good for the economy. 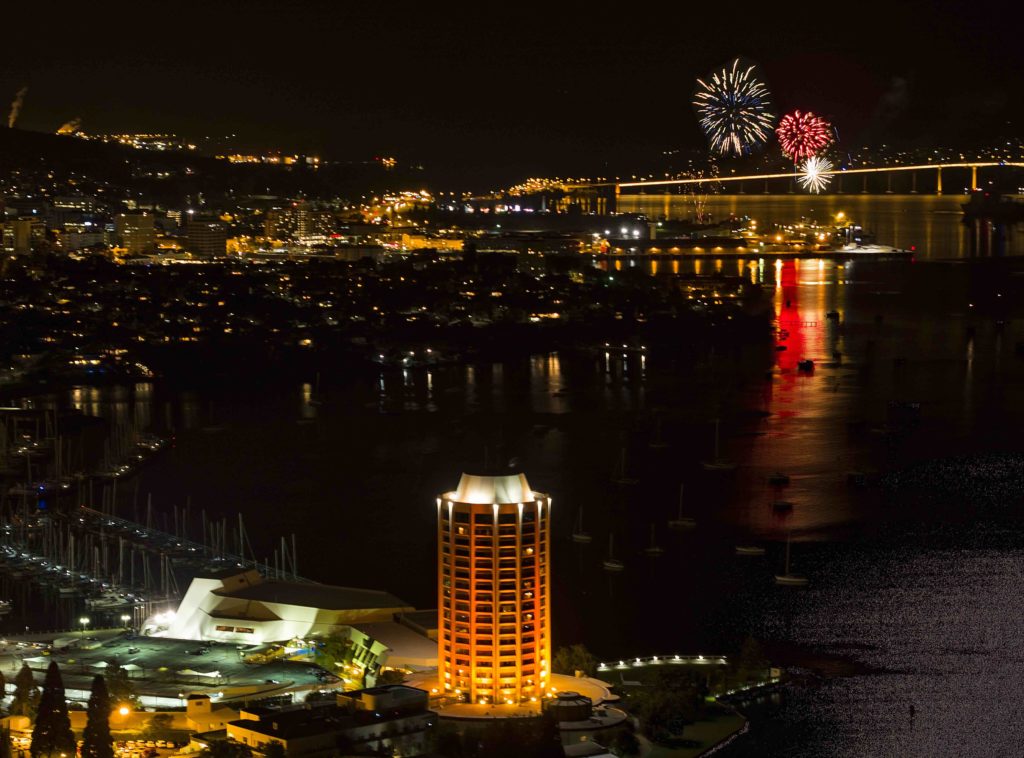 “We’re very happy with the level of cooperation and support we get from TasPorts, especially when you consider just how busy they are.”

It’s certainly true that TasPorts is a vibrant company. Responsible for eleven ports around the State as well as Devonport Airport, TasPorts is pursuing an ambitious strategy of growth in order to facilitate trade for Tasmania and serve as the State’s tradelink to the world.

So what does the future of the MyState Australian Wooden Boat Festival look like?

“The future looks strong. We will continue to work closely with TasPorts to explore how we can further improve our event: the largest wooden boat festival in the Southern Hemisphere and the largest free event in Tasmania.” 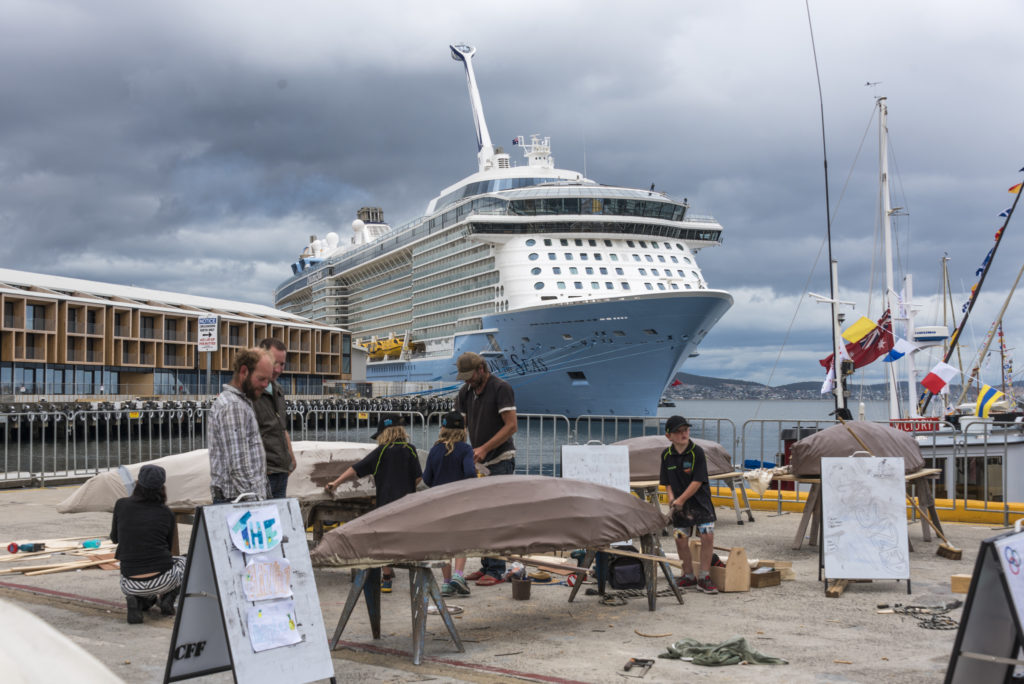