The Tao of Woodcraft

Maori Lass Gets Some Attention 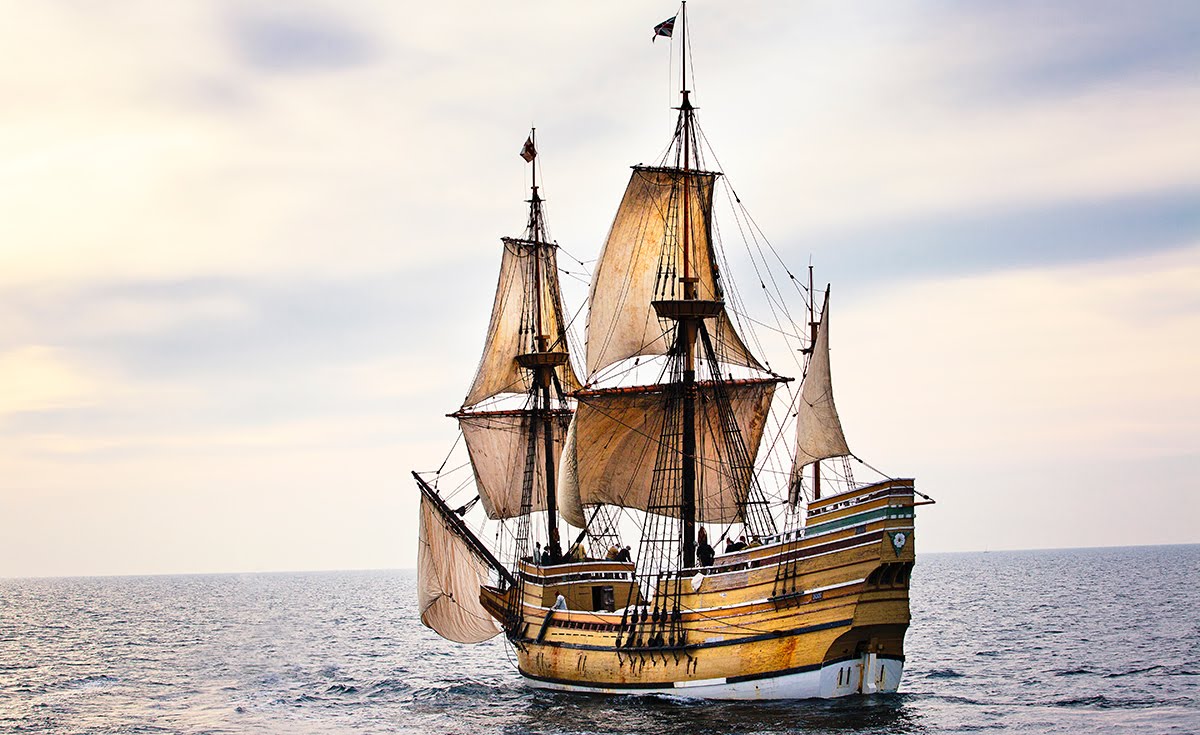 Wooden ships played a critical role in the history of early European expansion, simply because ships capable of crossing oceans with passengers and cargo were unlikely to be made of anything else. It was, in fact, the high technology of the day that made it possible to stay at sea for many months, if water and food could be replenished along the way. We are now passing through some notable anniversaries marking two, three and even four hundred years since the Age of Exploration. The 200th anniversary of the First Fleet took Australia by storm in 1988, in 2017 we celebrated the 400th anniversary of Dutchman Dirk Hertog’s landing in Western Australia and earlier this year, our own commemoration of 375 years since Abel Tasman’s visit to the island that would one day bear his name.

The early journeys most likely to attract attention in the next two years will be the 250th anniversary of Cook’s First Voyage (1768-1770) which charted the coast of New Zealand and the East Coast of Australia, and the 400th anniversary of the voyage of the Mayflower, which carried early colonists from Plymouth, England to Massachusetts in 1620. Celebrations are already planned on both sides of the Atlantic to mark this historic occasion.

The Mayflower was a three masted, square-rigged ship of a design based on the Dutch fluyt, or cargo ship. She was probably launched in Harwich, England around 1605 and was already ageing when she was chartered by a group of religious zealots to carry them from England to found a settlement in the New World. The Mayflower had already made scores of merchant voyages in the wool and wine trade and would have travelled heavily armed against foreign navies and pirates.

While there is much confusion around later ships that carried the same name, the passenger list was reasonably accurate by the standards of the day. The names of the English and Dutch Protestants were carefully listed, the names of the officers and crew less so. About 130 people undertook an extremely uncomfortable voyage against prevailing North Atlantic gales in September 1620. Already plagued by port delays, meagre rations and the loss of their escort ship Speedwell, Mayflower was severely damaged by storm during the crossing, but limped into shelter at Cape Cod near what is now Provincetown, Massachusetts after a hellish two-month passage. The ship was repaired and returned to England in May, 1621 though by that time many of the colonists and crew had already died of malnutrition, cold and disease. Mayflower never returned to America and was broken up a few years later at Rotherhithe.

More than 20 million Americans make the proud claim that ‘their ancestors came over on the Mayflower’. Though this qualification has been loosely interpreted over the generations, there is no doubt that this wooden ship laid the foundation for the British and Dutch establishment on the east coast of North America that eventually led to the foundation of the United States.

Plans for the upcoming celebrations in 2020 can be found at Mayflower400uk.org . There is an interesting video tour of the replica ship Mayflower II at The Art of Travel on YouTube and a charming British Pathé documentary clip of her 1956 launch here.